It was already known for awhile that Holland America Line had put up for sale the oldest ships in its fleet –  a general consequence of the sector’s crisis that began with the Covid-19 pandemic. A buyer has been found, and it is Fred. Olsen Cruise Lines, a company operating in the English market.

The Amsterdam and the Rotterdam will exit the fleet and become part of Fred. Olsen Cruise Lines with the new names: the MS Bolette and the MS Borealis. It is characteristic of the English company to name their ships with a name that starts with the letter “B”. 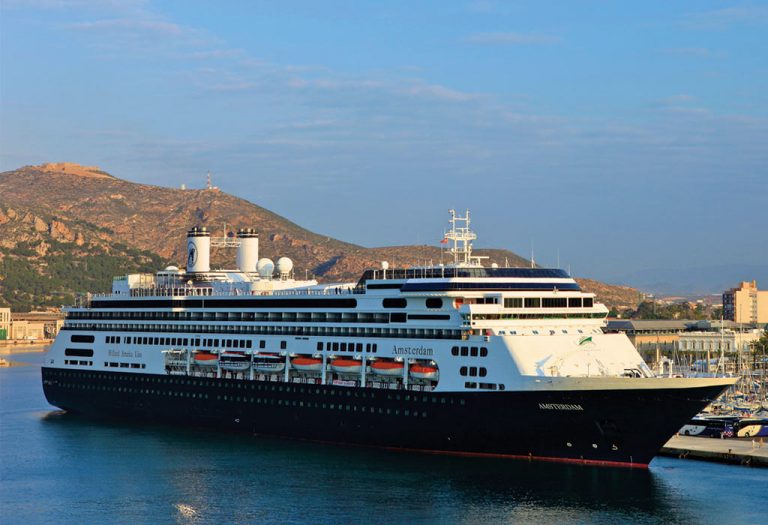 “This purchase – specifies the company – is an integral part of the project to optimize the Fred. Olsen Cruise Lines fleet with high-performance cabins and large public areas; these ships will improve the profitability of Fred. Olsen Cruise Lines, once operations can be resumed with health safety measures in place. The delivery is set to happen in the United Kingdom by September 2020.”

In view of the acquisition, two of the current ships in the English fleet will leave the company, but their names have not been released. Most likely, given the path to modernization that has been undertaken, they will be the two oldest: the Black Watch (1972)  and the Boudicca (1973). This would also increase the total bed capacity of the fleet, given the larger size of the ships being purchased.