3 Top Chefs on board with Swan Hellenic

There will be 3 top chefs on board the future Swan Hellenic flagship, the SH Minerva, bringing world class with them: Jörg Lehmann, Andrea Ribaldone and Sang Keun will elevate the gastronomy on board to the highest levels on this ship of the iconic leader of cultural and expedition cruises, Swan Hellenic.

The company announced the naming of Jörg Lehmann as the Executive Chef of his first 5 star cruise ship, the SH Minerva, which will embark on its inaugural cruise this coming November. 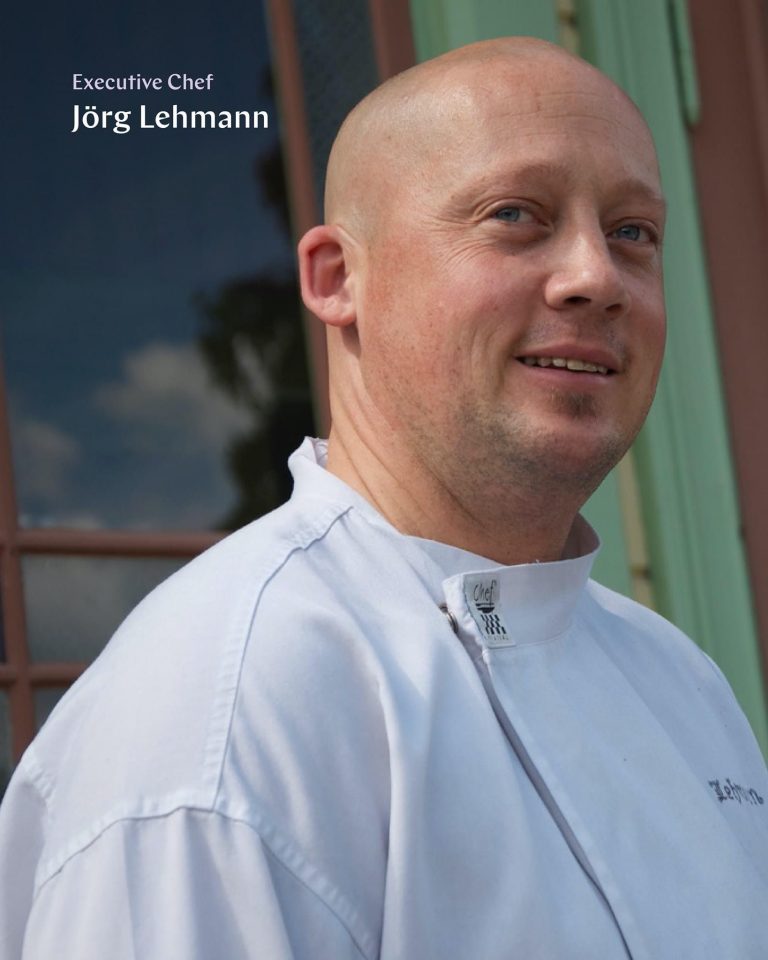 Jörg brings with him a vast experience in the cruise industry, with an ascent to the top of the industry through collaborations with Crystal Cruises, then Silversea and Seabourn, where he became the company’s youngest Executive Chef at just 26 years old. Later, he developed the dining options for a luxury resort in Zanzibar, then continued working in his hotel and restaurants in Sweden.

Accepting the invitation to return to Seabourn as a Guest Chef during a prestigious goodbye cruise in 2015, Jörg rediscovered his love for the creation of culinary masterpieces for the demanding guests of small expedition ships, going on to work with SeaDream Yacht Club, Noble Caledonia, Hurtigruten and now Swan Hellenic. 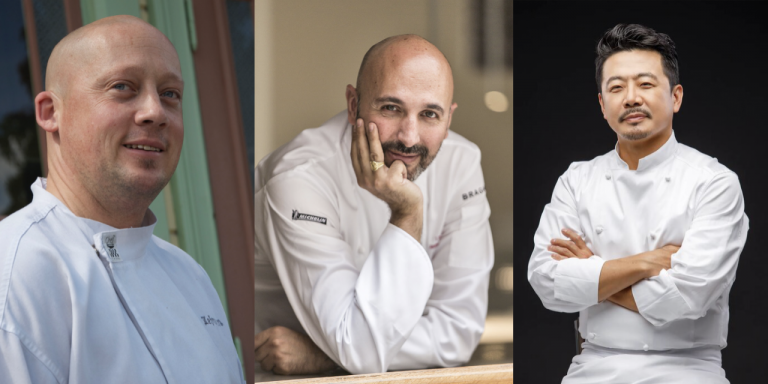 As Executive Chef, Jörg is already very involved in the creation of the various menus for SH Minerva, including creative Italian and Asian fusion dishes in collaboration with the recently appointed Consultant Chefs, Andrea Ribaldone and Sang Keun Oh, with whom he will work in direct contact respectively in Italy and Moscow.

Andrea Ribaldone is an influential Italian chef with an extraordinary track record of success. Among these we can mention his Michelin star for the restaurant La Fermata, founding the ARCO gastronomic consultancy company, his appointment as Executive Chef of Eataly Tokyo, the renovation of Alessandra’s Due Buoi which was then awarded a Michelin star, the management of the Osteria Arborina in the Annunziata district of La Morra, culminating, once again, with the attribution of a Michelin star. Added to this is the launch and management of a whole series of very successful and innovative catering concepts and venues.

From a different but no less prestigious background and in the role as Consultant Chef as well, is the legendary Korean innovator Sang Keun Oh who brings unparalleled experience in Japanese cuisine, acquired at the renowned Tsuji Culinary Institute, but also in French cuisine. His path has included the position of Head Chef at the Franco-Japanese restaurant L’Étranger in London, which, under his leadership, was awarded two AA Rosettes. A great viaticum for a string of huge successes in Russia as the Executive Chef of Asian menus at Moscow’s famous floating restaurants Lastochka and Chaika, followed by his acclaimed Hibiki restaurant, serving modern Japanese cuisine. 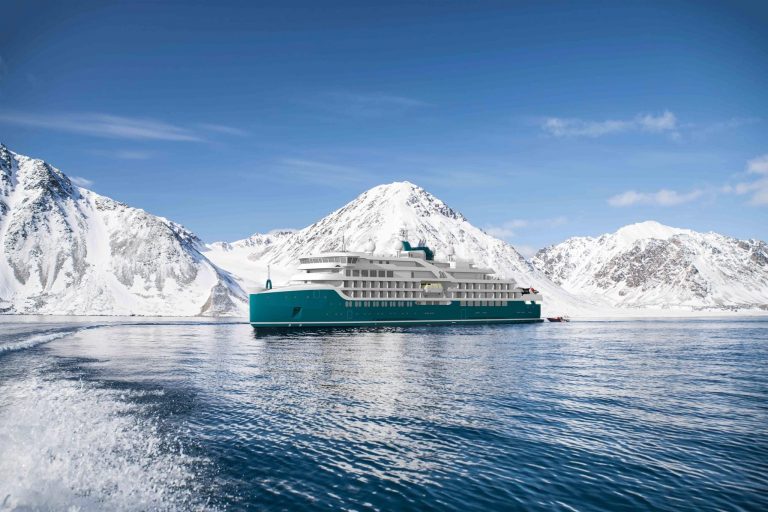 “We are so pleased to have put together a team of such extraordinary talent,” commented Hans Heger, SVP Hotel Operations of Swan Hellenic. “This will ensure our guests not only to see things that others don’t see, but also taste exceptional flavors and textures during their trip. I must confess that I have already tasted some of the dishes developed and they are simply out of this world!”

Swan Hellenic was relaunched in July 2020 to proudly continue the spirit of cultural expeditions pioneered by the company in the 1950s. 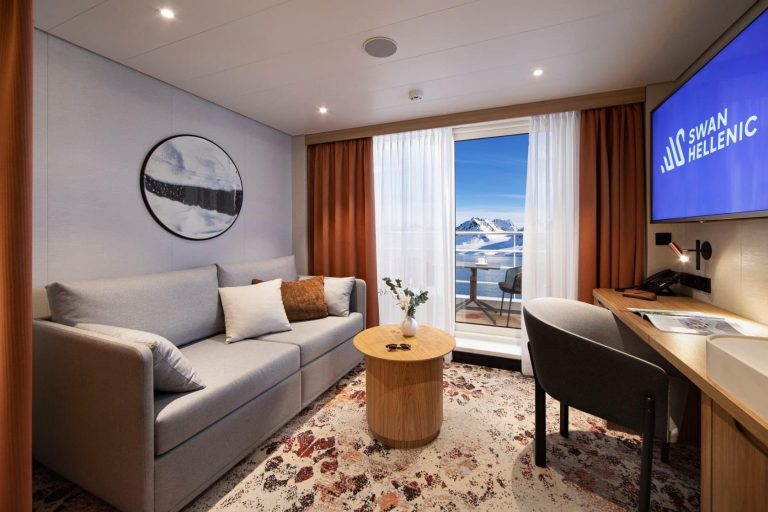 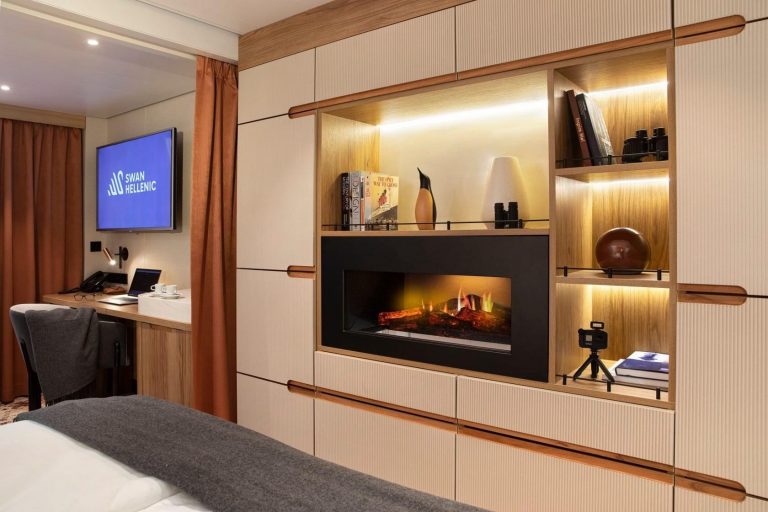 It has two new 5-star ice-class PC5 ships arriving in November 2021 and April 2022. Each will accommodate 152 guests in 76 spacious staterooms and suites, most of them with large balconies. A larger P6 ice-class ship, which will accommodate 192 guests in 96 cabins and suites with the same comfort and distinctive style as its sister ships, will arrive at the end of 2022.

The itineraries, meticulously planned and dedicated to guests with a passion for adventure and cultural exploration, explore the wild landscapes, wildlife, people and unique cultures of the less traveled regions of the world.

Don’t miss out on all the information and latest news about Swan Hellenic on Cruising Journal, with photos, videos and cruise offers! 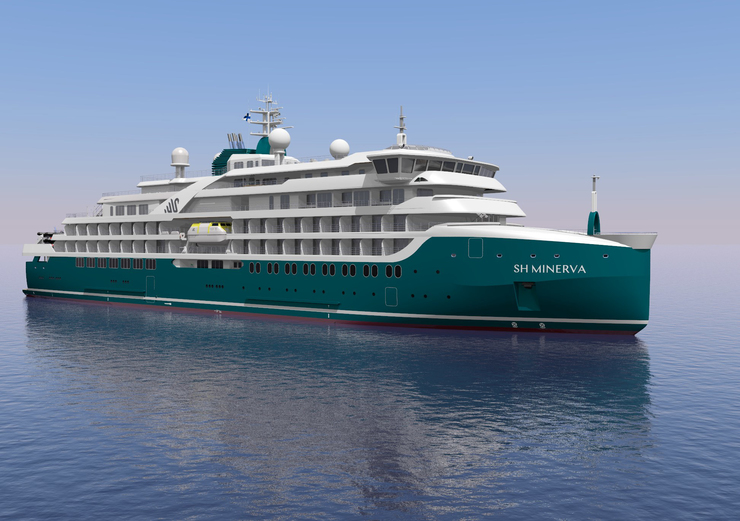