Viking Cruises will do a trial run of both river and sea cruises with their new health protocols in place before resuming navigation. At the moment, cruises are canceled through September 30.

Viking was the first cruise line to suspend cruises, on March 11, because of the worsening situation tied to the coronavirus. Although he had hoped to resume cruises by September, the company’s president, Torstein Hagen, said that this was not possible given the situation in the United States and because of the ban on American citizens arriving to Europe.

The president underlined that Viking Cruises will resume navigation only when it is possible to do so in total safety. Hagen continued by saying that the company has spent the past few months working with experts from the United States and Europe to develop new protocols and procedures for both their river and ocean cruises.

Viking’s objective is to operate in the safest way possible in this new environment with the highest standards of the cruise sector. To be able to test the new health protocols that the cruise line is implementing, they will be doing some trial cruises. 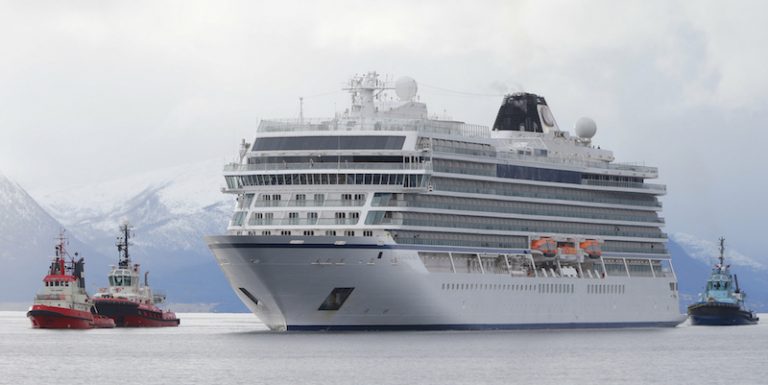 “Our investment in the development of procedures and protocols took into account the best way for cruises to function in this new, contemporary situation, making traveling with Viking even safer.”

Beyond the cancelation of the entire cruise schedule until September 20, Viking Cruises has canceled all the tours in Vietnam through December 31 and Asia, Komodo and Bali until October 2020. Guests who were booked on departures that have been canceled can receive a complete refund or opt for a 125% Future Cruise voucher. The Future Cruise voucher can be used within 24 months on any river, ocean or expedition cruise.

Insights, information and Reviews of Viking Cruises, along with photos and videos, are all available on Cruising Journal.