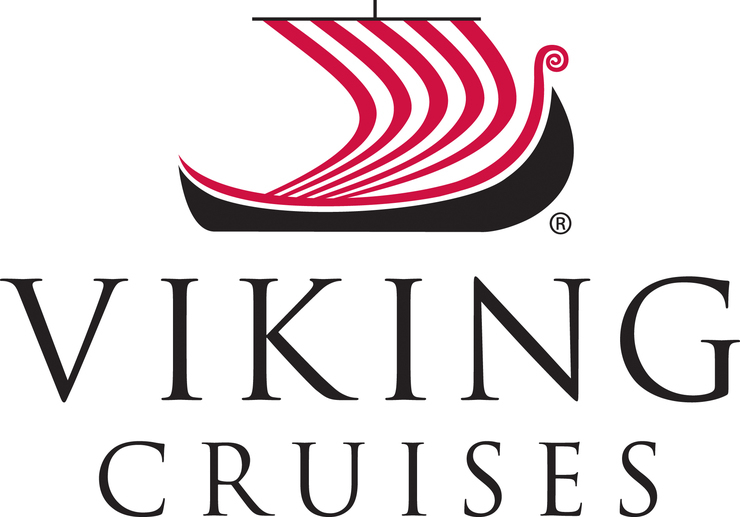 Viking River Cruises was founded in 1997 in St. Petersburg and in a few years has become one of the largest river companies in the world. In 2013, the company announced the inauguration of its maritime sector with an extensive and incredibly fast shipbuilding programme. Viking Star, the first ship in the Viking Ocean Cruises fleet, started operations in 2015. Since then, sister ships have followed each other at a fast and steady pace, several other vessels are already in order.
Viking offers cruises on very modern, medium sized ships, characterized by a simple and elegant style. On board you can enjoy a large all-inclusive that also includes an excursion to each port visited. The stopovers are long and all routes often take place overnight. 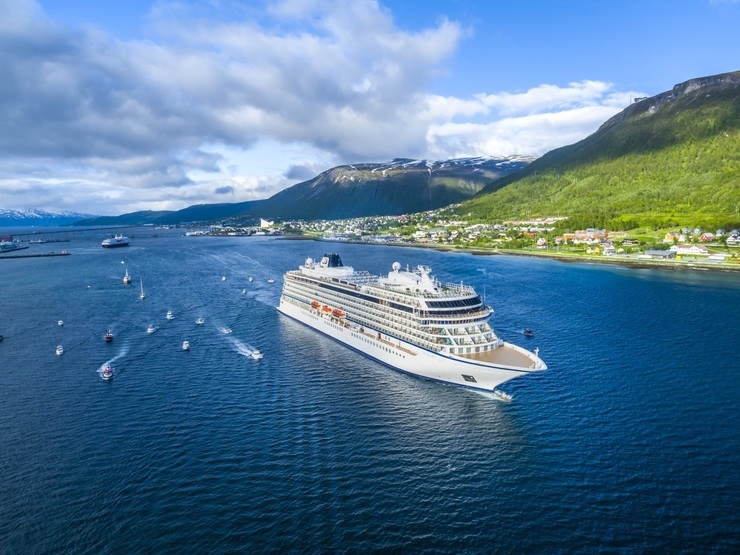 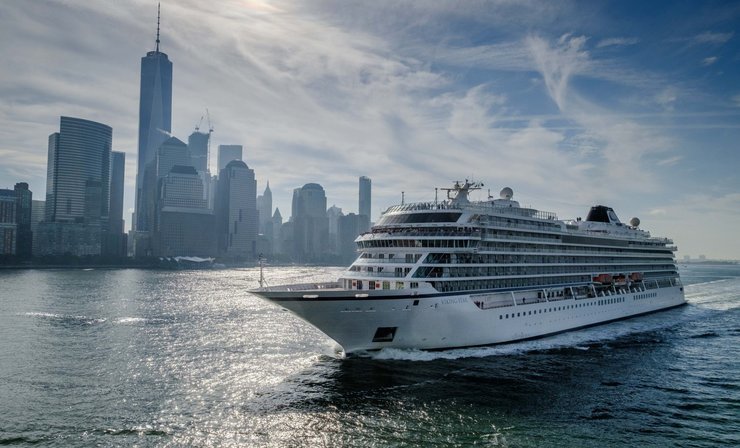 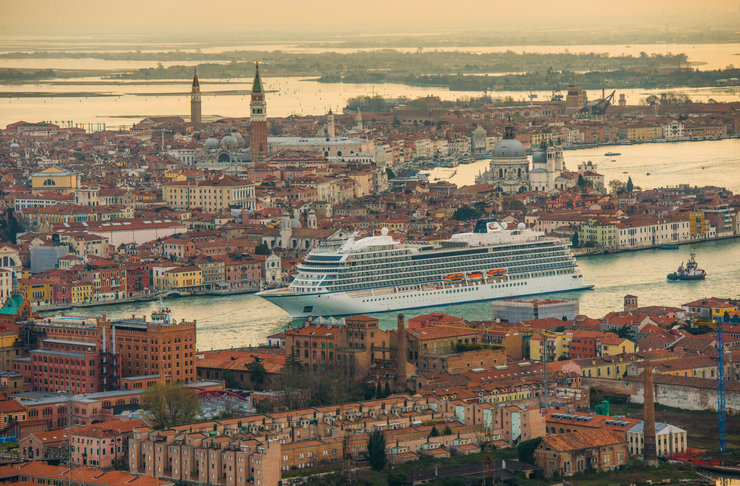 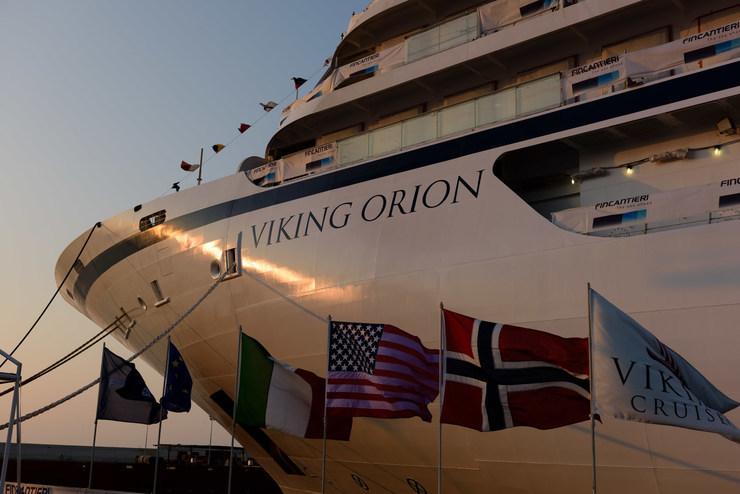 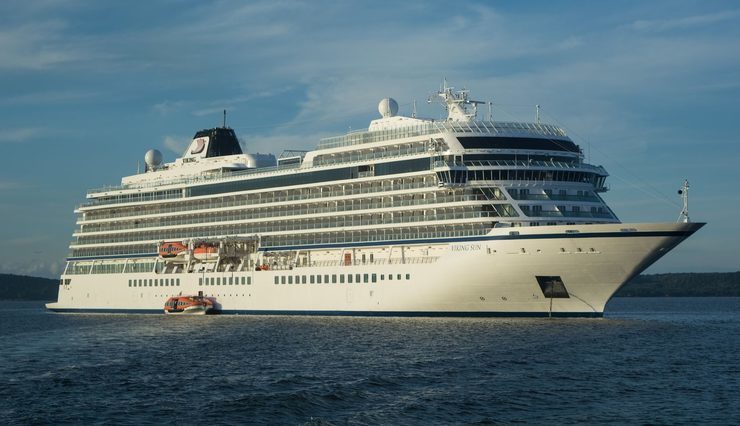 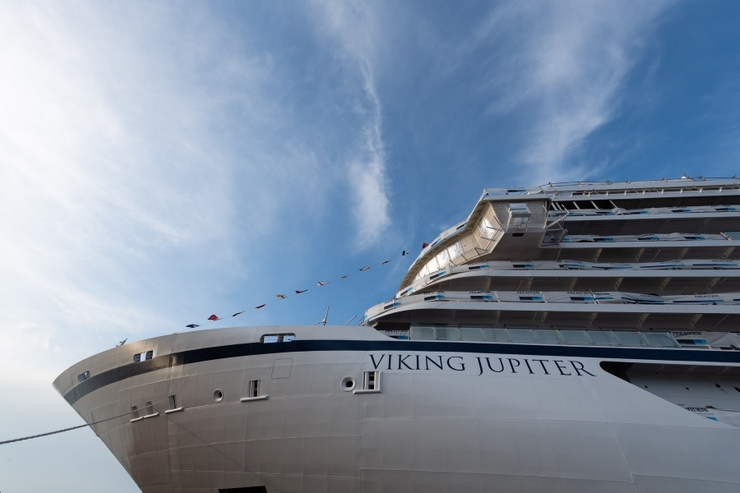 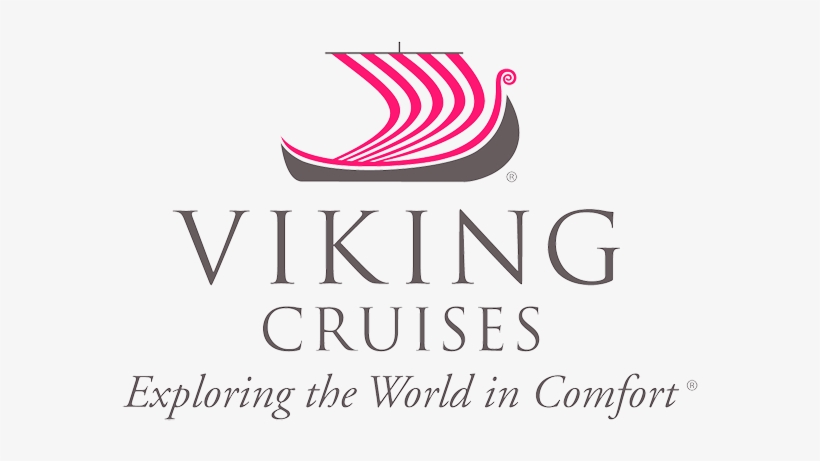 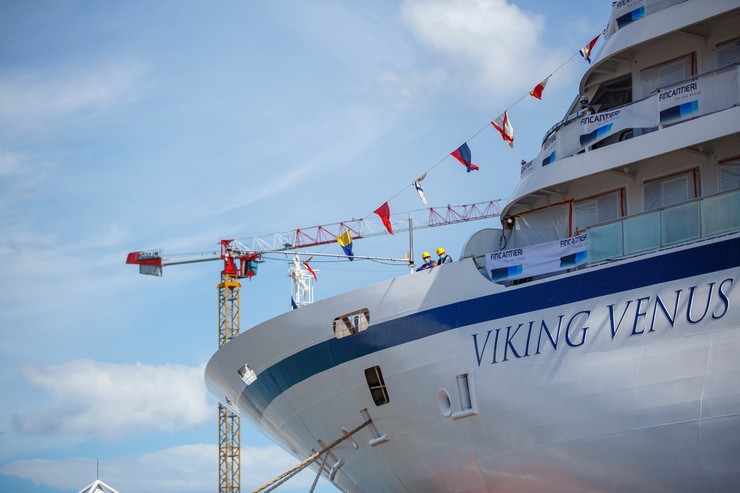 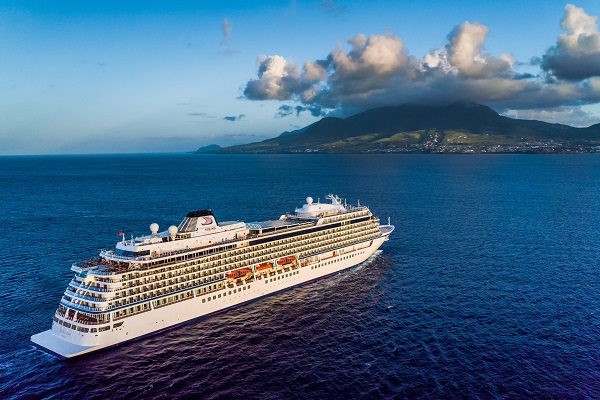 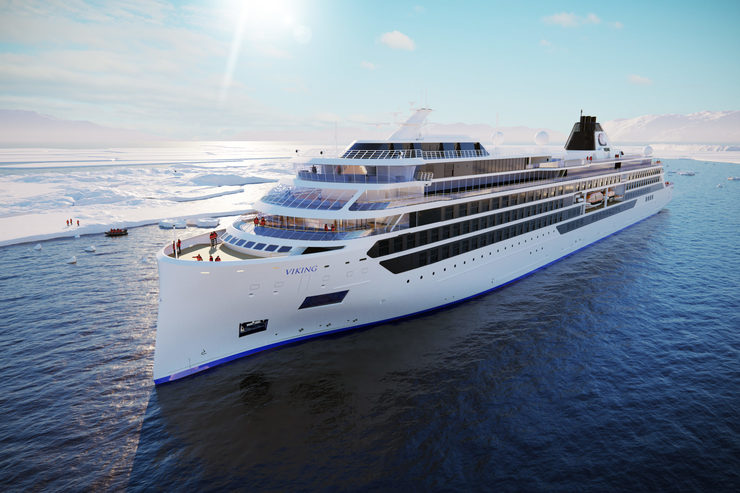 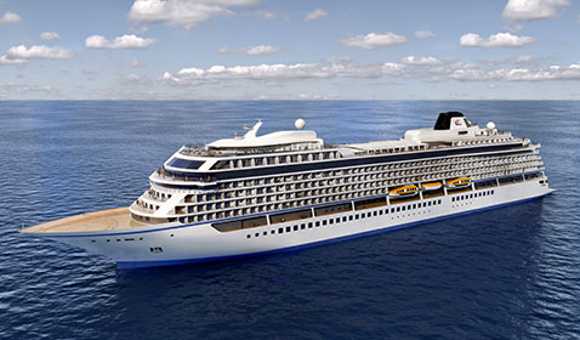