Viking Aton: a new river cruise ship on the Nile

Viking River Cruises has just announced the addition of a second vessel in its fleet of Nile River itineraries. Viking Aton will join her identical sister ship Viking Osiris and Viking’s first owned and operated ship, Viking Ra, when Aton will debut in September 2022.  In making the announcement, Viking’s Chairman and Founder, Torstein Hagen, stated “Egypt remains a top destination for many of our guests who are inspired to discover the rich history and beauty of the region.”  He went on to say: “The addition of Viking Aton is a reflection of our continued investment in Egypt; we look forward to introducing the country’s cultural treasure to even more Viking guests.” 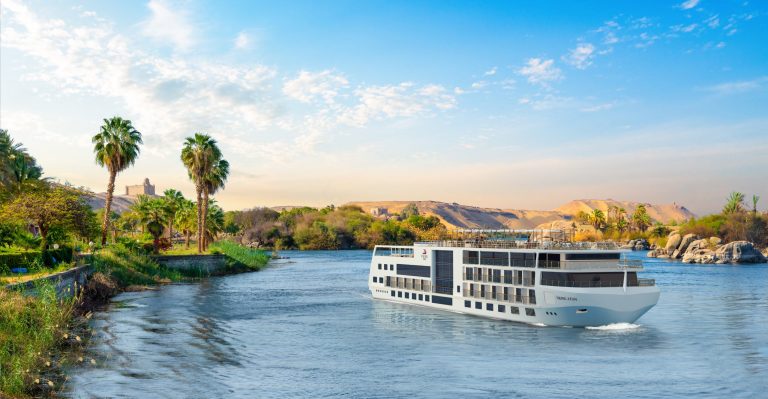 VIKING ATON IS A WORTHY ADDITION TO VIKING’S EVER-GROWING FLEET.

Hosting 82 guests in 41 staterooms, Viking Aton will be a reflection of Viking’s elegant Scandinavian design aesthetic.  While under half the size of the fleet of Viking Longships, Viking loyalists will recognize many of the features that have garnered so many awards for the company.  All outside staterooms, including two room suites with verandas, all boast river views.  Viking Aton’s lounge has the Longship’s floor-to-ceiling glass walls and for alfresco dining and indoor/outdoor viewing Viking’s signature Aquavit Terrace.  Topping the ship is a pool and sundeck with 360-degree views of the Nile. 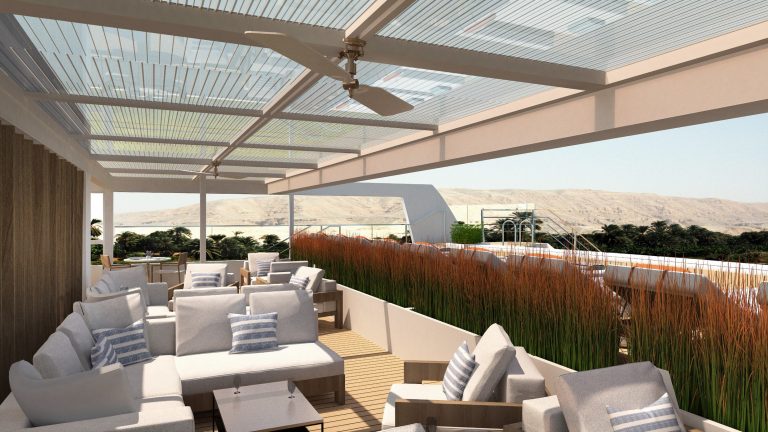 Like her sister ship Viking Osiris and the trailblazing Viking Ra, Viking Egyptian itinerary begins in Cairo.  Three-night stays at a first-class hotel allow guests ample time to visit iconic sites.  The Great Pyramids of Giza, the necropolis of Sakkara and the Mosque of Muhammad Ali are all on view on Viking’s included excursions.  Not to be missed in Cairo’s Museum of Egyptian Antiquities featuring the riches of King Tutankhamen.  Shoppers will be astonished at what’s on offer at Khan el-Khalili, Cairo’s most famous outdoor souk or bazaar.  On day 4, guests are flown to Luxor to board their Viking river ship for an 8-day cruise on the Nile. Every day the wonders of Egypt are on full display. From the Temples of Luxor and Karnak to the tombs of Nefertari in the Valley of the Queens and Tutankhamen in the Valley of Kings, Viking guests are given Privileged Access at every turn. There’s even a visit to a colorful Nubian village and its elementary school.  The journey concludes with a flight back to Cairo and a final night in the ancient city. 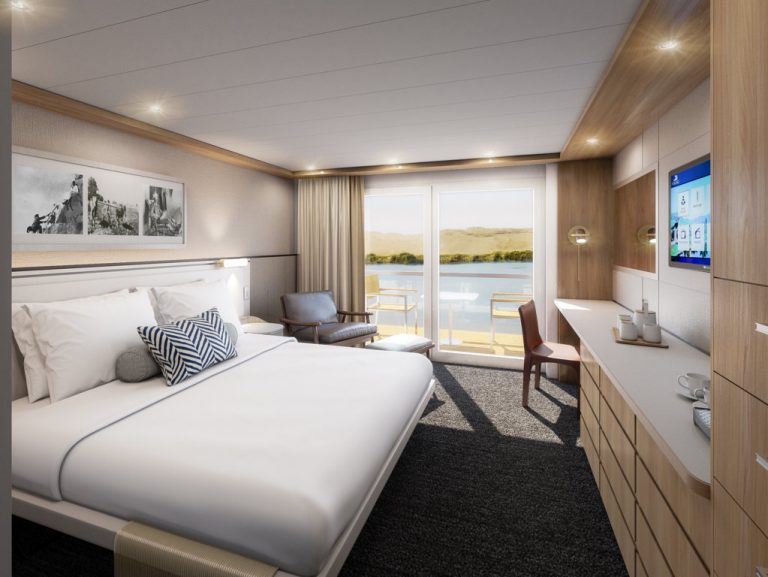 VIKING GUESTS CAN EVEN EXTEND THEIR JOURNEY BEFORE AND AFTER THEIR NILE RIVE ADVENTURE.

The 5 Day “British Collections of Ancient Egypt” allows guests to retrace the steps of the world’s most famous Egyptologist, Howard Carter and his benefactor, the 5th Earl of Carnavon. Beginning in London, where they will meet their Viking Tour Director, an expert Egyptologist for Privileged Access to two museums including a private early morning visit to the Egyptian Collection at the British Museum before it opens to the general public. 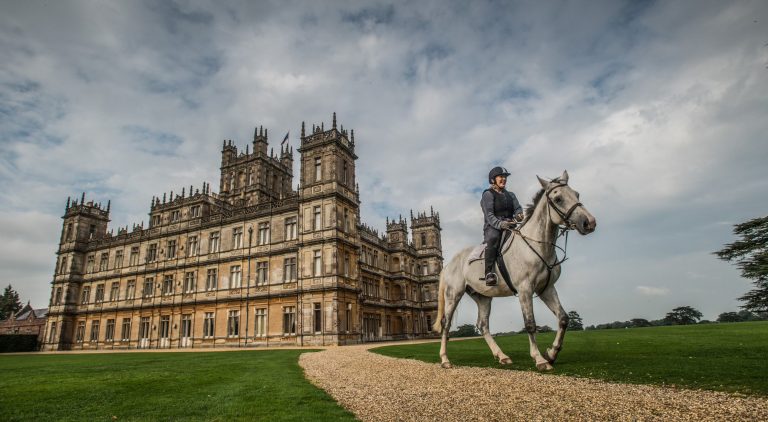 On to Oxford and it’s Ashmolean Museum with it collection of Egyptian mummies and art.  Finally, guests will have an exclusive visit to Highclere castle, the country seat of the current Earl and Countess of Carnavon to view the Earl’s private collection of Egyptian artifacts. Visitors will recognize the castle as the setting for the television series and movie “Downton Abbey”.  Optional Pre-Cruise extensions are also available to Jerusalem, Israel’s fascinating capital.  And finally, there’s a Post-Cruise Extension to Jordan, Petra—a UNESCO World Heritage site– the Dead Sea and Amman.