The Viking Venus float-out in Ancona from Fincantieri

Today the Viking Venus, the seventh ship built for Viking Oceans Cruises, was floated out at the Fincantieri shipyards in Ancona. Viking Oceans Cruises is the maritime branch of the colossal Viking Cruises. The interior fittings will now begin, with a final completion scheduled for 2021.

The relationship between Viking and Fincantieri began in 2012 with the order for the construction of the first two ships dedicated to the maritime market and now they boast a total of 20 units between those already built and those on order. The Viking cruise ships are characterized by their high propulsion efficiency, with attention to emissions and consumption, and their modern safety and technology systems. 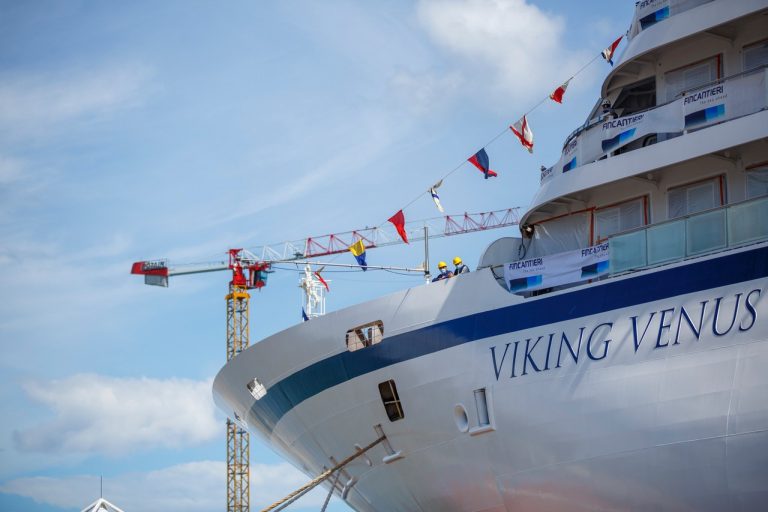 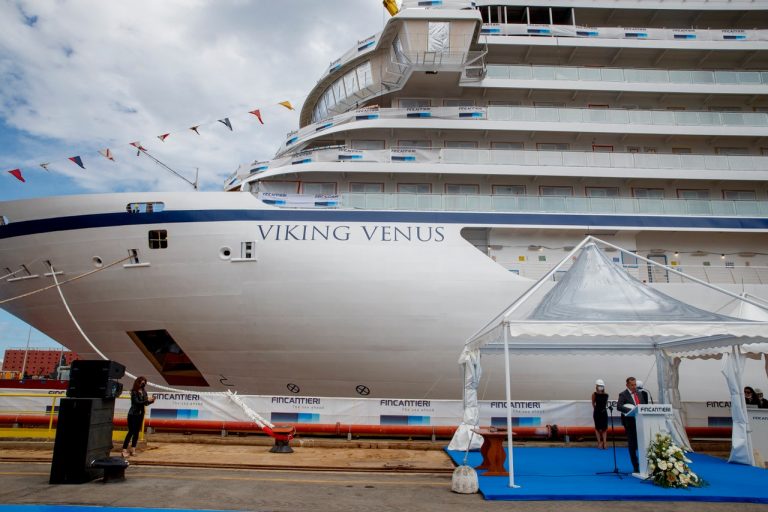 The Viking Venus, currently undergoing interior fittings in Ancona, will have a gross tonnage of around 47,800 tons, with 465 cabins and a total passenger capacity of 930 people. Right now there are still 10 Viking units planned to be built in the coming years by Fincantieri.

All the most current information, updates and Reviews of Viking Cruises on Crusing Journal.