Cruising has restarted: success for Msc Grandiosa but a step back for cruising in the Eastern Mediterranean for the Msc Magnifica. Costa Cruises decides as well to do mandatory testing during boarding.

These have been frantic weeks full of difficult decisions for the two largest cruise ship companies for the Italian market: Msc Cruises and Costa Cruises. The first to resume sailing was Msc, which has already concluded its first weekly Western Mediterranean cruise. Instead Costa will be setting sail on September 6 for its first post-pandemic cruise.

For Msc Cruises, the success of the Msc Grandiosa’s departure from Genoa for a first cruise imparted optimism and helped those passionate about cruising to get back on board, giving them the unique flavors and sensations of a vacation on the sea at the end of summer. 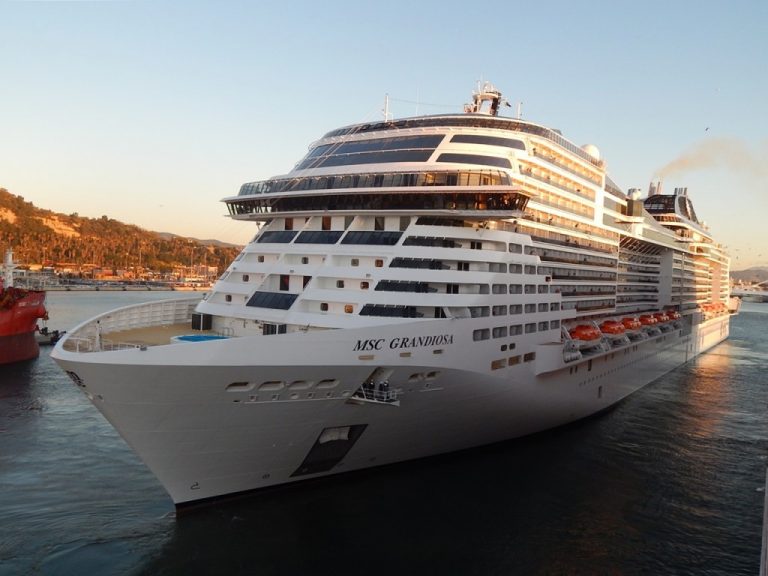 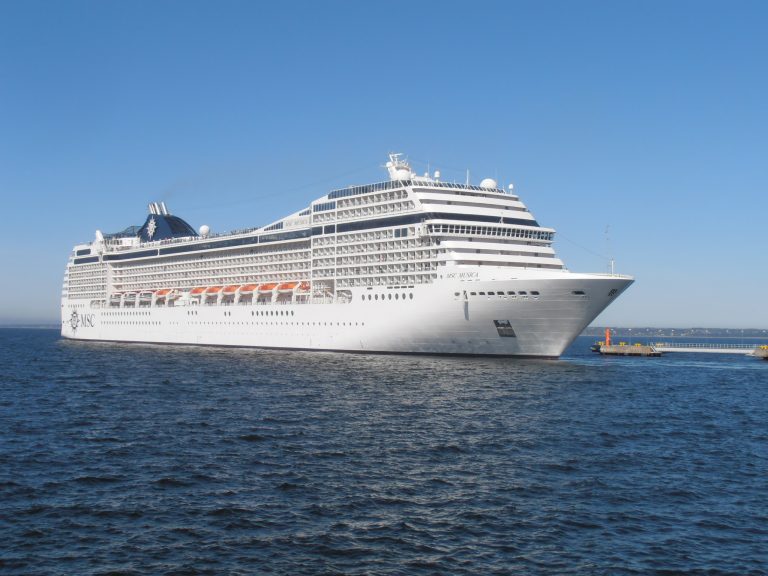 “This morning the first MSC Grandiosa’s first cruise was concluded successfully, representing the first ship to depart after the period of lockdown. We noted a considerable level of satisfaction from our guests, who showed appreciation for traditional on board activities and, in particular, the measures envisaged by the rigorous health and safety protocol adopted by our company. The scrupulous observance of the measures provided for in the protocol has allowed cruise passengers, aware of being in a safe and secure place, to spend a week of vacation in total relaxation and fun.” said Leonardo Massa, Managing Director Italy of MSC Cruises.

The departure port of Genoa will continue to be utilized throughout the month of September for the weekly cruise departure. “We are looking forward with enthusiasm to the next departures, starting with the one that will be setting sail tonight from the port of Genoa. Thanks to the MSC Grandiosa, our guests will continue to travel in safety not only during this final part of the summer but also during the entire winter season, departing from the main Italian ports.”

On the Eastern front, however, the pandemic situation seems to have worsened, especially with the new regulations concerning passengers returning from Greece. This has forced Msc Cruises to postpone the departure from Trieste of the MSC Magnifica by 4 weeks to September 26, canceling the previous scheduled cruises. 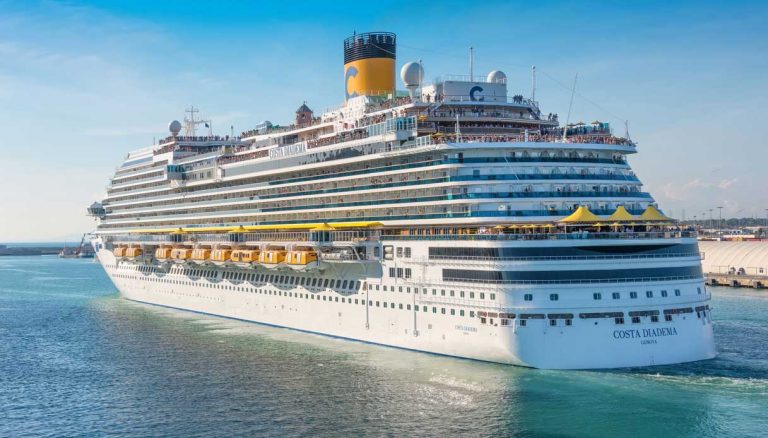 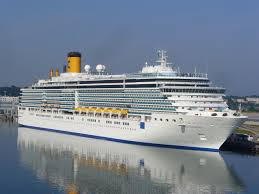 Differences but also similarities can be seen between the two major cruise ship companies operating in Italy. Msc Cruises has guests on board its ships that are citizens from every nation within the Schengen zone, while Costa Cruises has decided to resume operations with only Italian citizens on board. Costa Cruises has also communicated this morning that they will require obligatory testing during boarding, which is in line with what has already been established by Msc Cruises.

And that’s not all, Costa has obtained the voluntary Biosafety Trust Certification, a certification relative to the prevention of biological risks on board ships, by RINA, a company that verifies, classifies and certifies ships. The certification process takes into account all the aspects of life on board, from the hotel-room services, the food service, the fitness and relaxation areas, the operations carried out on land (including embarkation) and the way excursions are conducted, assessing the compliance of the system of each ship with the procedures aimed at preventing and controlling infections.

A climate of great uncertainty, therefore, both on the resumption of cruising and the itineraries themselves. But the safety protocols adopted onboard of both companies (with embarkation, excursions and life on board perfectly organized) guarantees the highest level of protection for anyone who wants to partake in a cruise after many months without the possibility, enjoying the environment that is certainly more protected and safer than many other destinations “on land”.