AIDA Cruises, has begun a joint with Corvus Energy

“Our goal is emissions-neutral ship operation,” said Costa Group CEO, Michael Thamm. “The electrification of our ships is another important milestone on this path. Thanks to the cooperation with Corvus Energy…AIDA Cruises is going to launch this innovative technology.”

Corvus Energy is one of the top suppliers of marine batteries and is known for its pioneering in the development of maritime energy storage systems. Additional partnerships for this project are with ABB and Siemens. 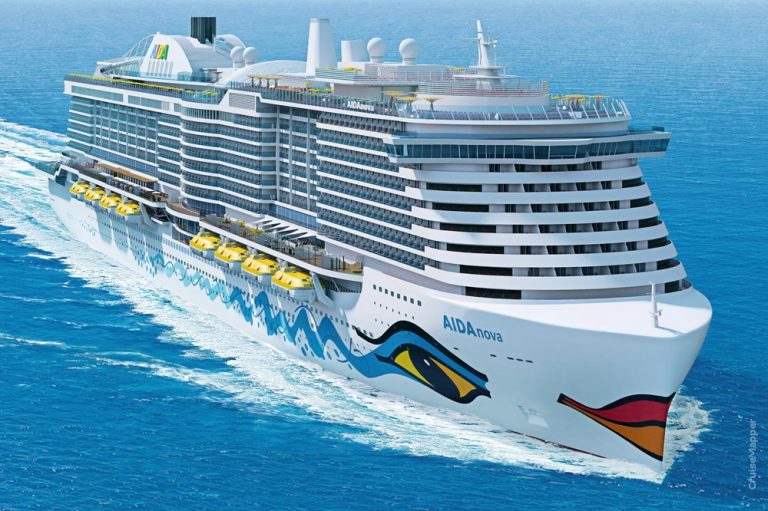 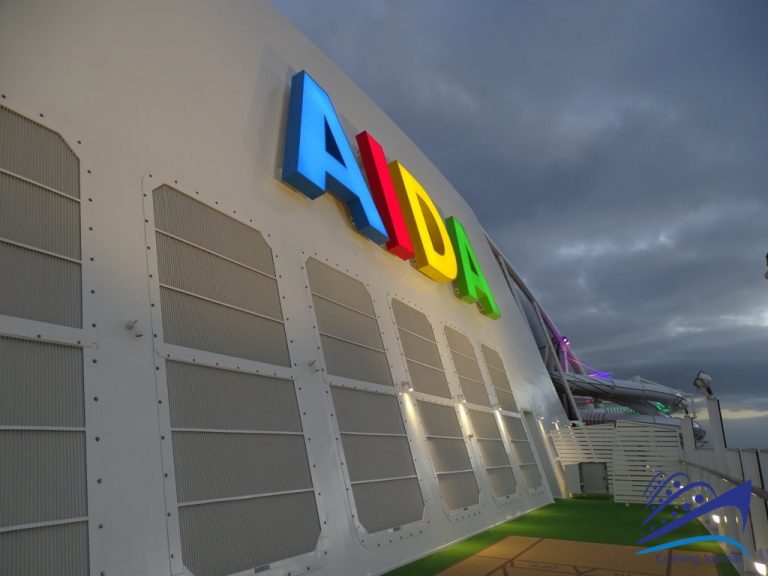 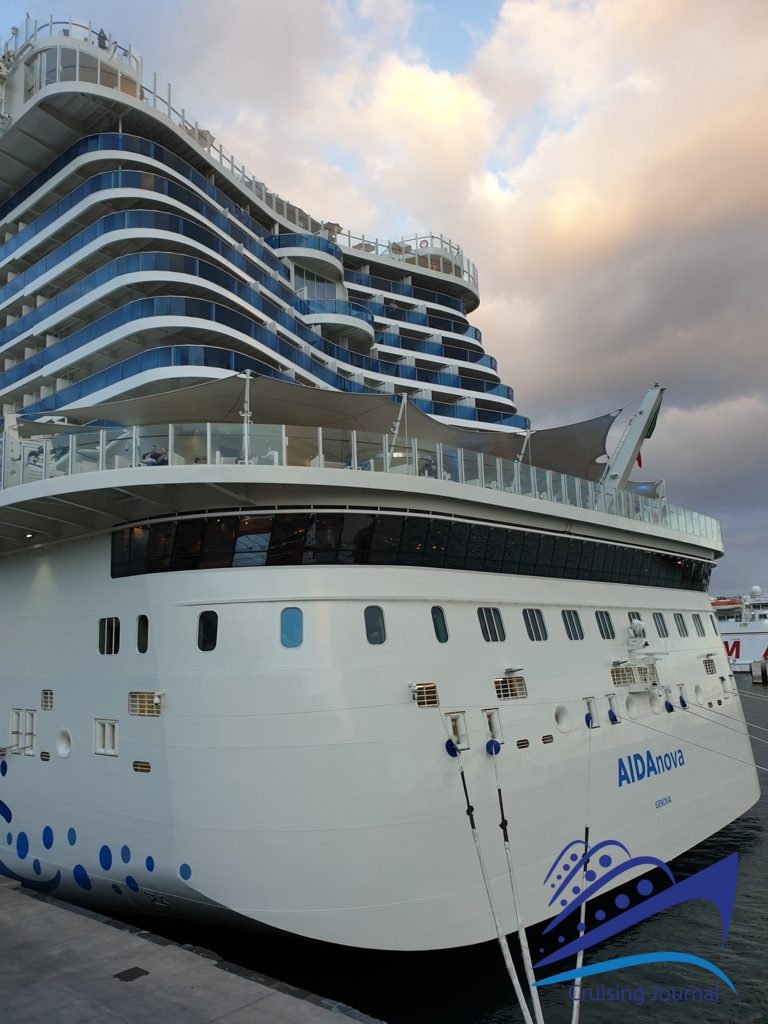 After introducing low-emission LNG operations, AIDA Cruises will also augment the practical use of electrical energy with battery storage systems. With this technology the consumption of fossil fuel is reduced and the efficiency of ship operations is significantly better. After the completion of this pilot project, other AIDA and Costa ships are planned to receive their own battery systems on board.

AIDA Cruises is an environmental trailblazer. Hopefully by the end of 2020, 12 of AIDA’s 14 cruise ships will be able to receive shore power. Since 2017, AIDAsol has been using the shore power plant in Hamburg-Altona. As part of its “Green Cruising Strategy,” AIDA is looking at CO2- free production of liquefied gas from renewable sources and using fuel cells. Already in 2021, alongside Meyer Werft shipyard, they plan to test fuel cells on board.

Follow Cruising Journal for updating and reviews about Aida Cruises.