Viking River Cruises‘ Danube: one of the best ways to experience Europe. Let’s discover how to visit Europe while on board a great river fleet with Monte Mathews and Cruising Journal.

There are two universal truths about Viking River Cruises. One: literally everyone you talk to wants to take one. And two: everyone who wants to should. These are some of life’s most fascinating journeys, a way to experience the heart of a country in pure comfort and style. Whatever voyage you choose — from the Douro River in Portugal to the Mekong River in Vietnam, and points between including France, Germany, Egypt, Burma, and China, or, the most popular of all, the Danube — you’ll sail on a cruise for people who swear they’d never take a cruise. 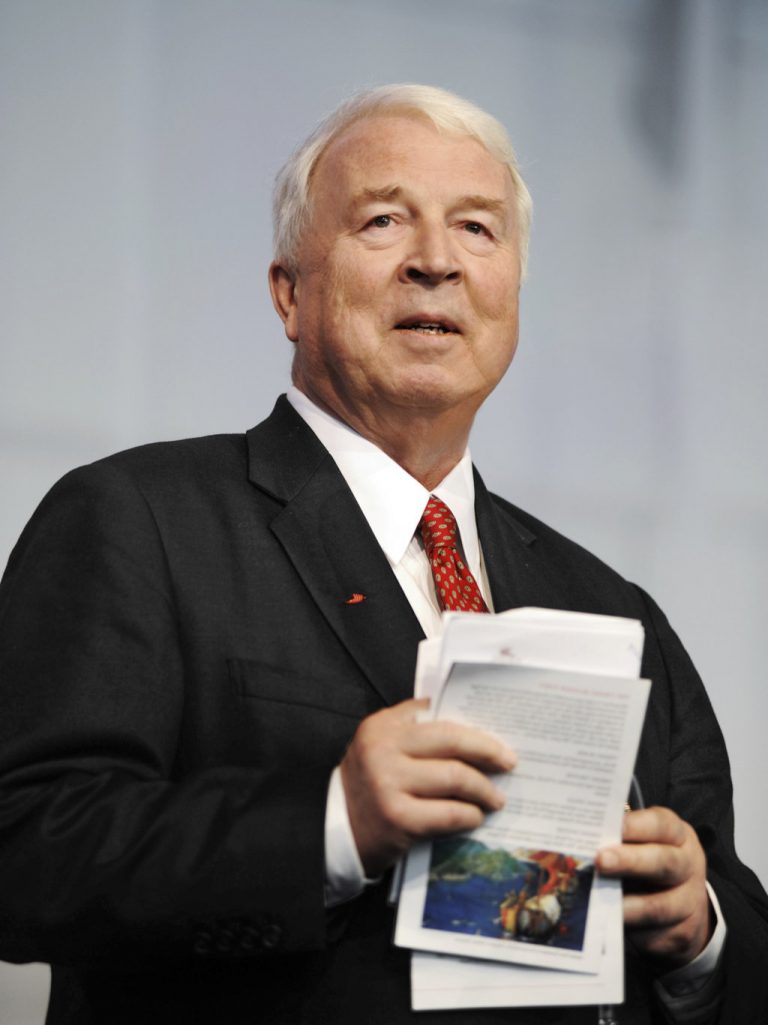 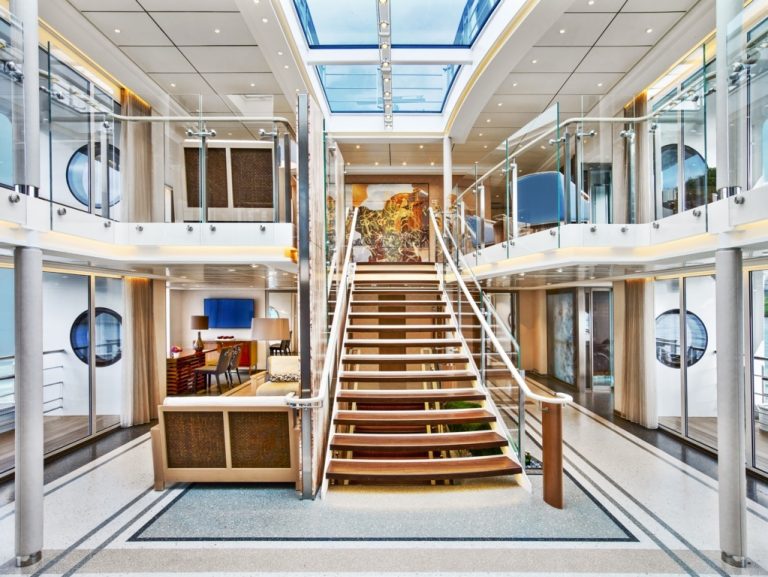 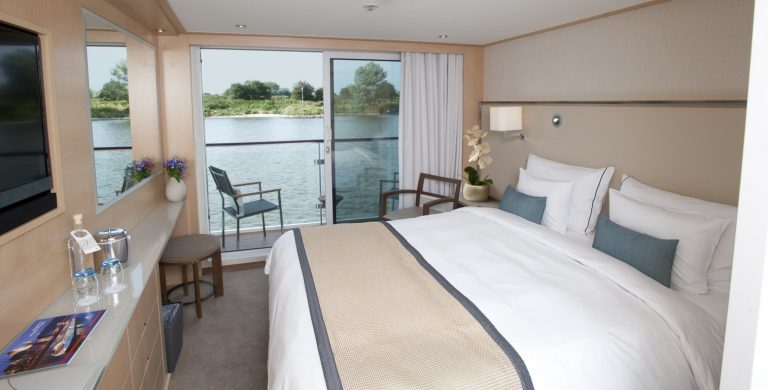 Viking River Cruises is the brainchild of a man named Torstein Hagen, whose passion for cruise ships goes back to his leadership of the late, lamented Royal Viking Cruise Line. In the 1980s, Royal Viking became the first cruise ships with all of nine balcony staterooms and set the standards for high-end cruising. Viking is Hagen’s similar deluxe gift to River Cruising. In an unprecedented shipbuilding project, Viking River set a Guinness World Record the year it launched 10 of its so-called longships in a single day. The name “longship” pays homage to the long, narrow warships powered by oar and sail that the Vikings used for trade, commerce, and exploration. The modern longships carry just 180 passengers in luxury the original Norseman could never have imagined. When Hagen took to the rivers he brought along his passions for comfort, superb Scandinavian design, and culinary excellence. And that is just aboard his ships.

On land, at every stop, local guides shepherd small tour groups through the historic towns and cities that line the shores of the rivers. On their Danube itinerary, opportunities abound for tasting the local wines and beers, the paprikash of Hungary, the sachertortes of Vienna, the wursts of Germany, and wines and beers of every description. In a move unheard of in the cruise industry, passengers are encouraged to bring local wines aboard to sample with no corkage fee and no restrictions. Or you can choose to stick with Viking’s superior reds and whites, poured with great gusto at every lunch and dinner. There’s even sparkling wine on the breakfast buffet for those who can’t start the day without a mimosa. 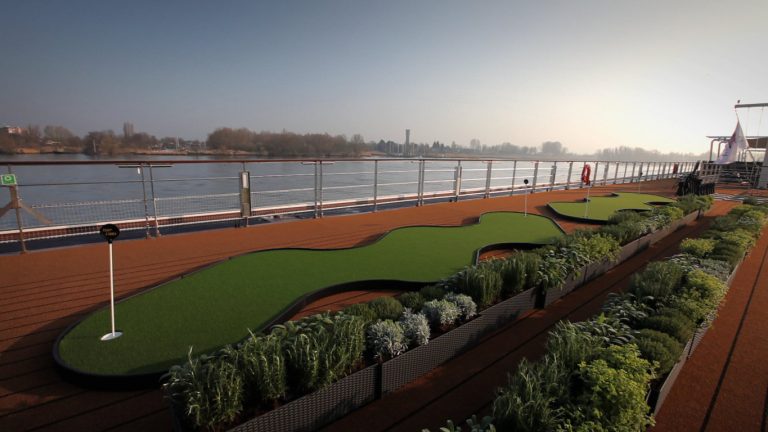 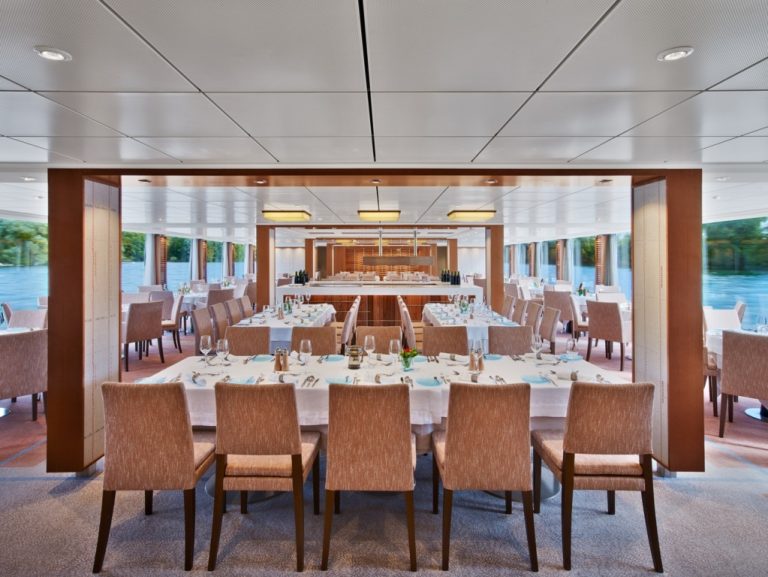 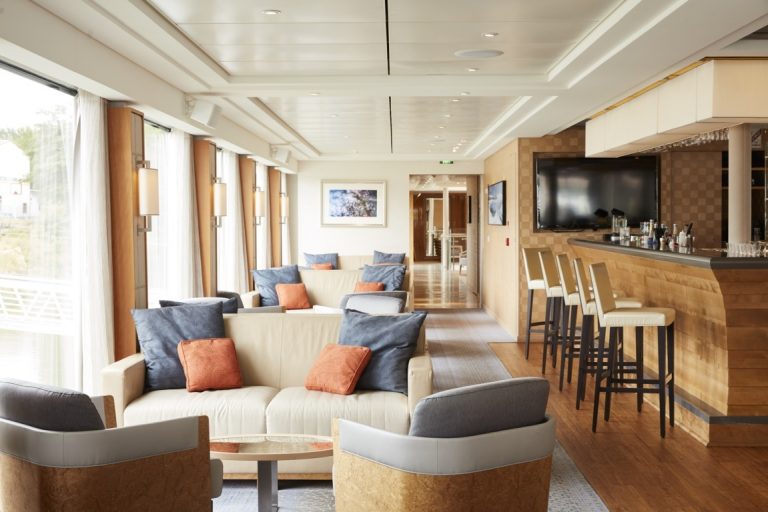 As you float along the Danube, your meals offer a taste of the countries you are passing through. Every day features small samples of local specialties. Many of these are served at breakfast. The maître d’ circulates among the tables in the dining room with tapas-sized portions of specialties like Viennese gabelbison, a potato salad topped with egg or pickled herring, and quark mit Fruchte, or curd cheese with fruit. Viking River believes in big breakfasts with a lavish array of every imaginable breakfast food. The omelette station is a popular destination. Eggs with yolks the color of Tropicana are also cooked à la minuit. Can’t drag yourself to the buffet station? Your charming waiter or waitress will do the heavy lifting for you with offers of Eggs Benedict, Pancakes and Waffles.

Don’t expect ethnic food to dominate the menus. While there are familiar Hungarian, Austrian, and German specialties like goulash, wiener schnitzel, and a complete “Salute to Germany” dinner, Viking River plays to its overwhelmingly American passenger list with food that’s beautifully prepared and presented, but most of all, familiar. 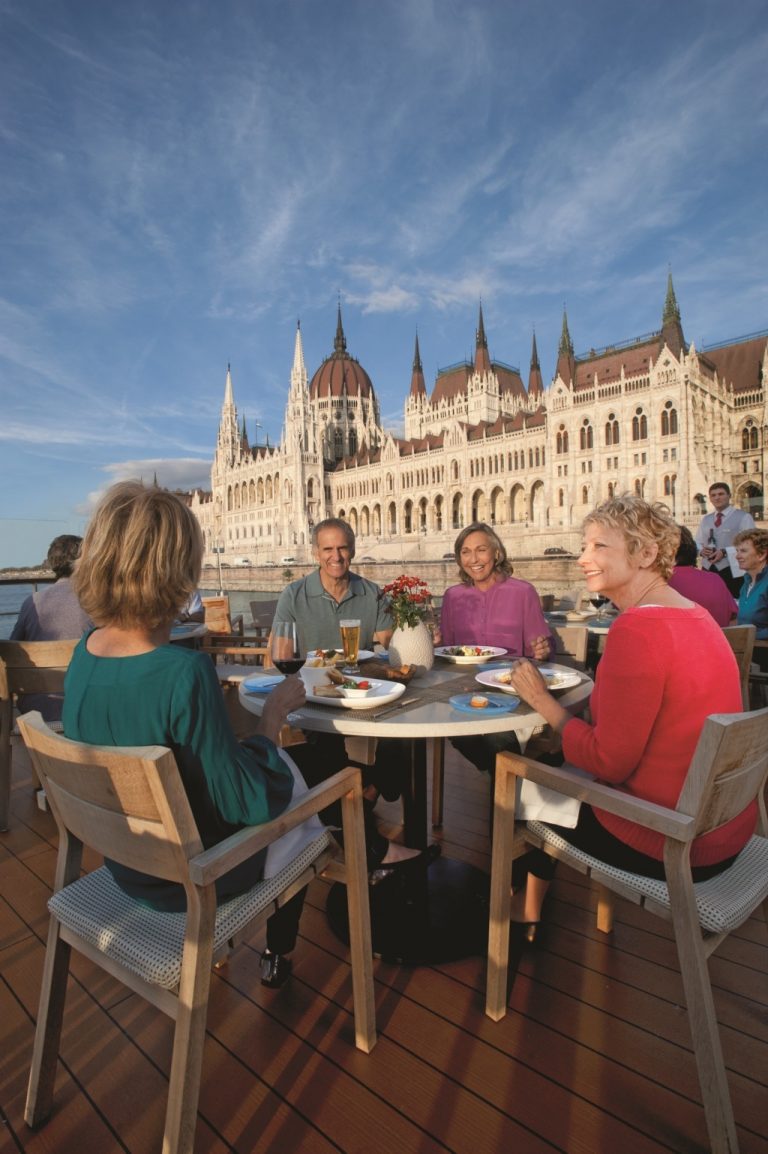 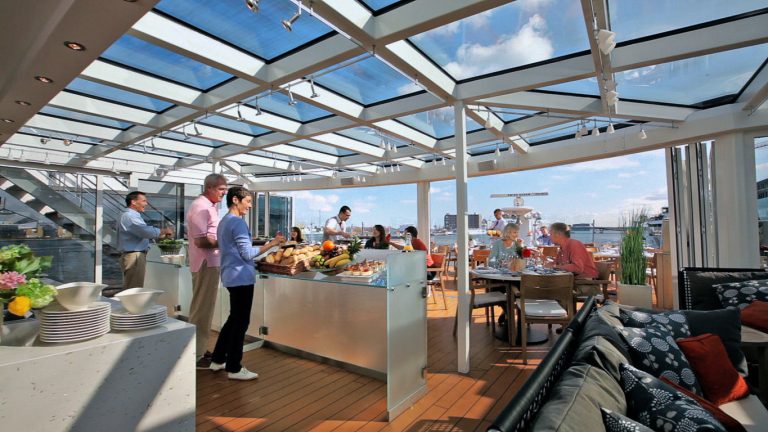 Your breakfast prepares you for the tours included in your fare. On spanking new Mercedes coaches, the 180 passengers are divided into smaller groups of 25 to 30 people. In addition to giving passengers a thorough introduction to every port, all include at least an hour’s time to indulge in personal pursuits. For food enthusiasts, that could mean the 100,000-square-foot Central Market in Budapest, the Viennese coffee and pastry palaces of Vienna, biergartens that pop up, oddly enough, in front of major cathedrals and monasteries, and of course, the best of the wurst along the river in Germany. 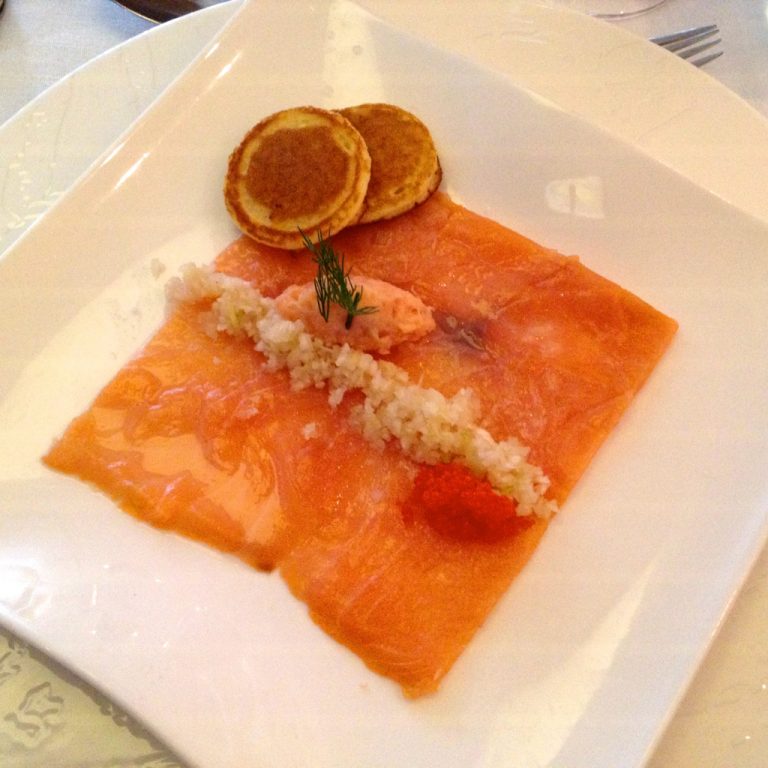 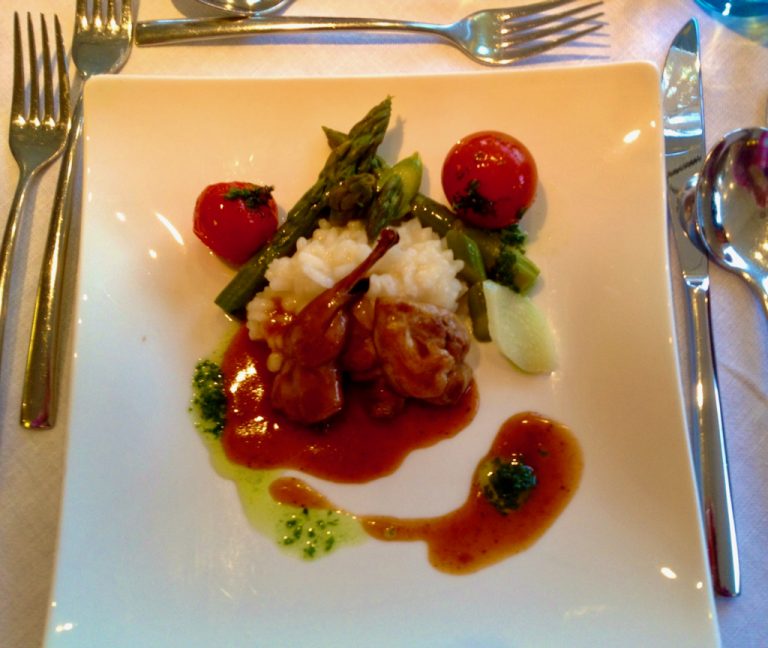 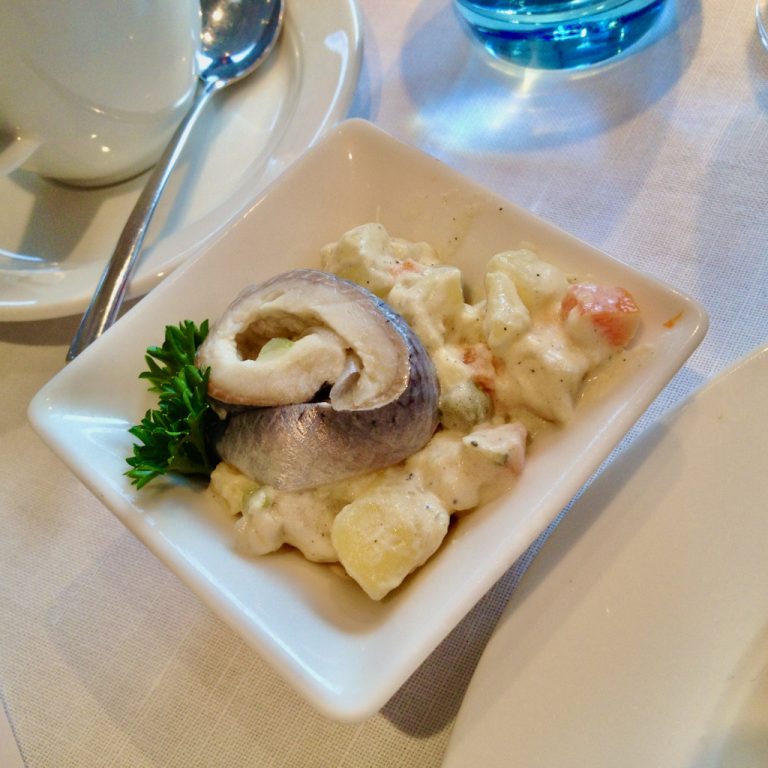 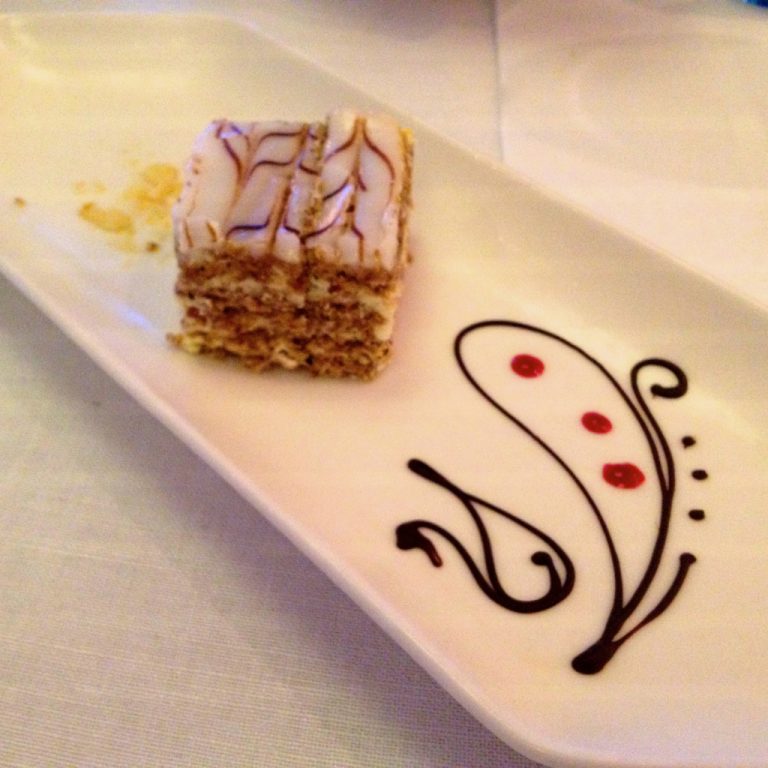 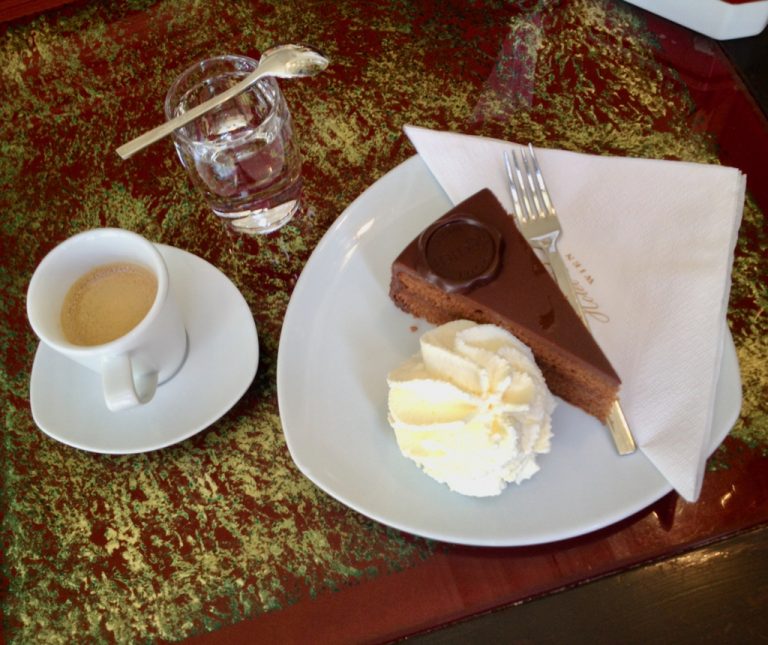 Back aboard the ship, you retreat to snug staterooms that are the epitome of Scandinavian design genius: a place for everything, your own mini-fridge, and cabin service that surprises with its gnome-like ability to service your room while you’re at breakfast. If you can, spring for a balcony, which allows you a breath fresh air anytime you wish. But even the minimum grade will give you first-class comfort, if not the striking views you’ll see from the upper two decks.

And oh, the people you’ll meet! These voyages are not for casino goers, tuxedo wearers, or children under 18. They are for lifetime learners — people who want to experience a culture with like-minded adults. The passenger list is filled with successful, accomplished people. And your greatest surprise may be how much fun people have. Unassigned tables for six, eight, or 10 find people mixing and mingling as the decibel level rises by the day. Toward the end of the voyage, the whole ship seems to know and adore each other. That likely explains why a passenger-organized talent show was the hit of the trip. And why, on the last night, there was actually a group of people dancing on the tables. And nobody asked them to stop.