The history of Windstar begins in 1984 when the Windstar Sail Cruises was founded, based on sailing cruises. The first unit involved was the Wind Star, in 1986, followed by the Wind Song and the Wind Spirit. Between 1986 and 1987 the small company was acquired by Holland America Line, which in turn became the property of Carnival Corporation in 1989. This resulted in the loss of the two ships ordered earlier, Wind Surf and Wind Saga, which eventually formed Club Med's fleet. The original Wind Surf returned to the Windstar fleet shortly afterwards.
Windstar's fortunes continued with its sale to Ambassadors International, which went bankrupt, and its transfer to Anschutz Corporation, whose subsidiary Xanterra Travel Collection still manages it today. In 2013, the purchase of three ships changed the "sailing" identity of the company, making it more heterogeneous today. 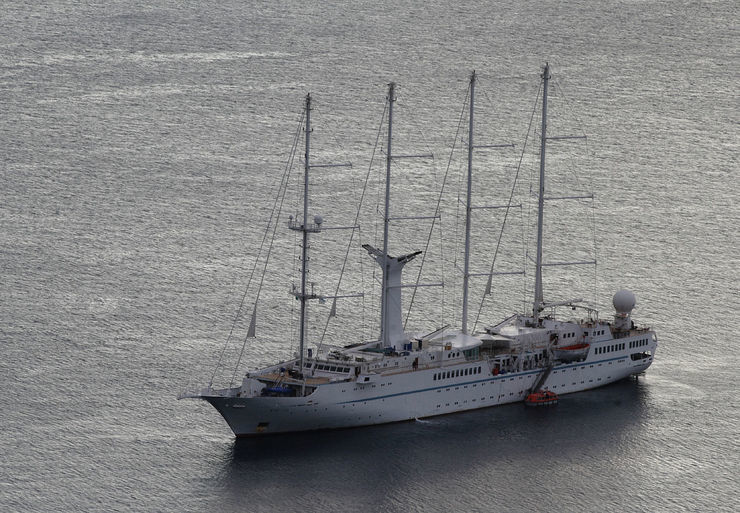 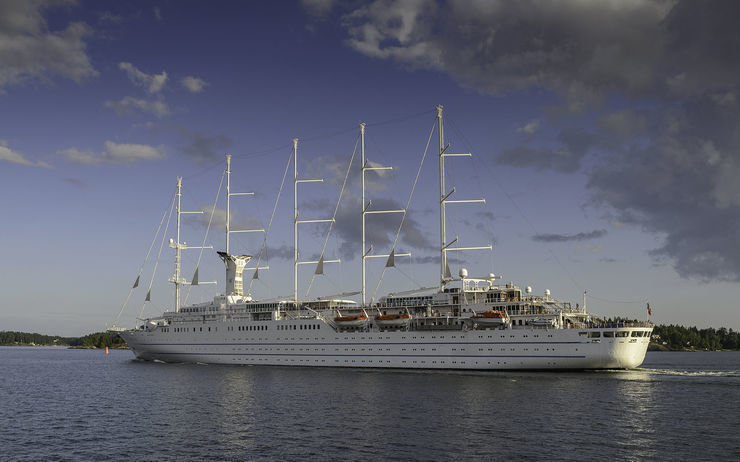 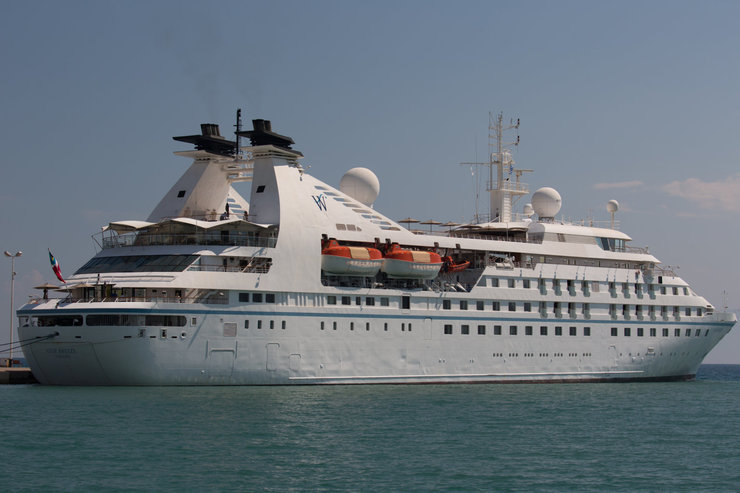 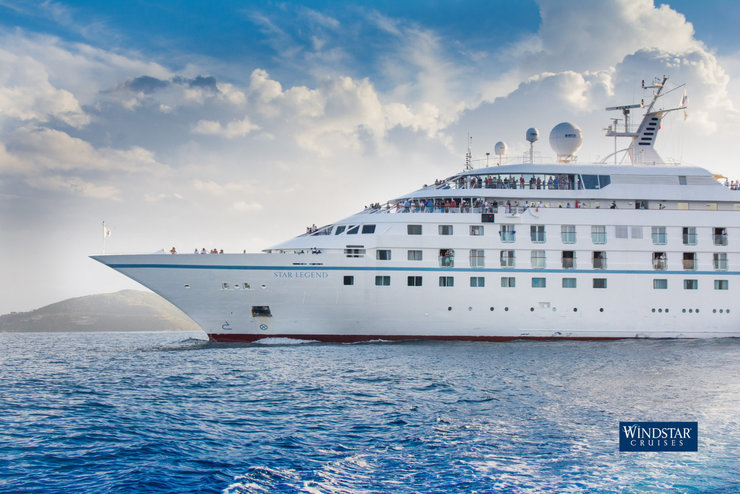 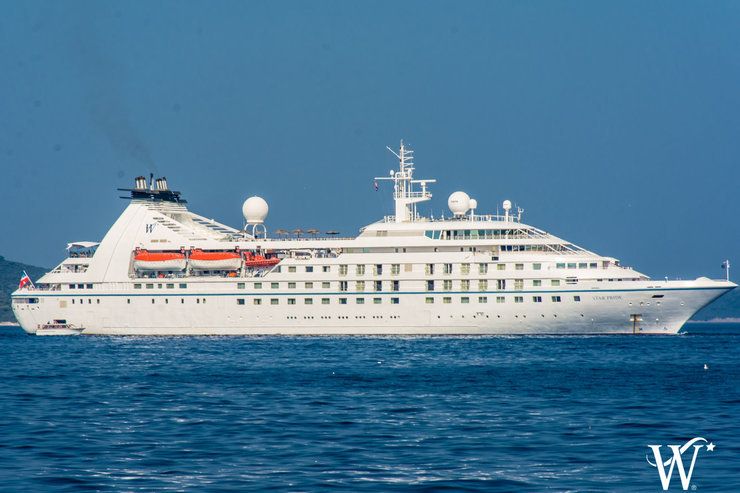