Founded in 2002 by Frank del Rio, Bob Binder and Joe Watters, Oceania Cruises is an "upper premium" company that offers cruises worldwide with two classes of ships, the R-Class and the more modern O-Class. Oceania Cruises was acquired by Apollo Management in 2007. Since 2014 it has been part of Norwegian Cruise Line Holding, together with the luxury brand Regent Seven Seas Cruises. The business started with two former Renaissence Cruises ships, Insigna and Regatta, to which Nautica was added in 2005. This was followed by the two new Marina and Riviera, O-Class projects that renewed the fleet, meanwhile in 2016 the Ocean Princess was purchased and renamed Sirena.
Oceania Cruises currently has two ships in order scheduled for 2022 and 2025. The OceaniaNEXT project has in the meantime renewed the fleet with new quality standards.
The reputation of Oceania Cruises does not only rely on the high level of service and customer care, but also on the quality and variety of its catering services. Two specialty restaurants on the R-Class and 4 on the O-Class, all free of charge, make an Oceania cruise a real trip in food and wine, often with strong inspiration from the ports of call provided by the itinerary. Ships of great elegance surround a truly interesting cruising experience. 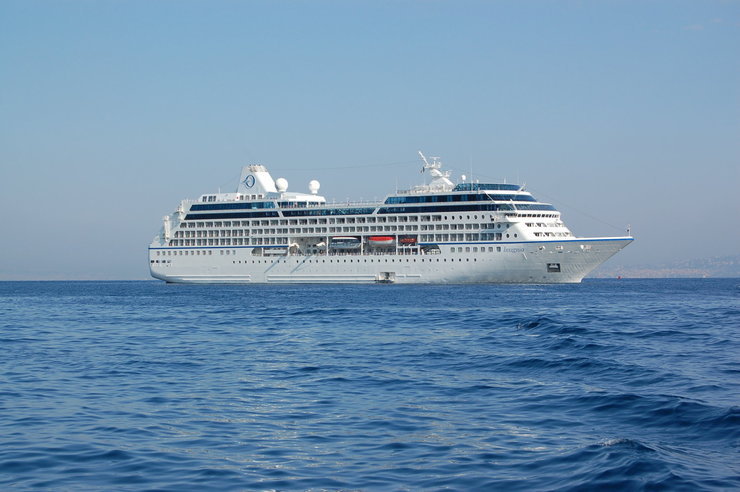 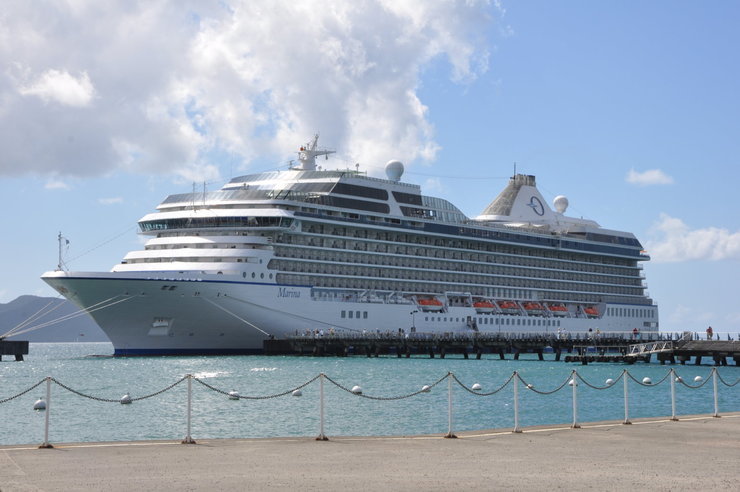 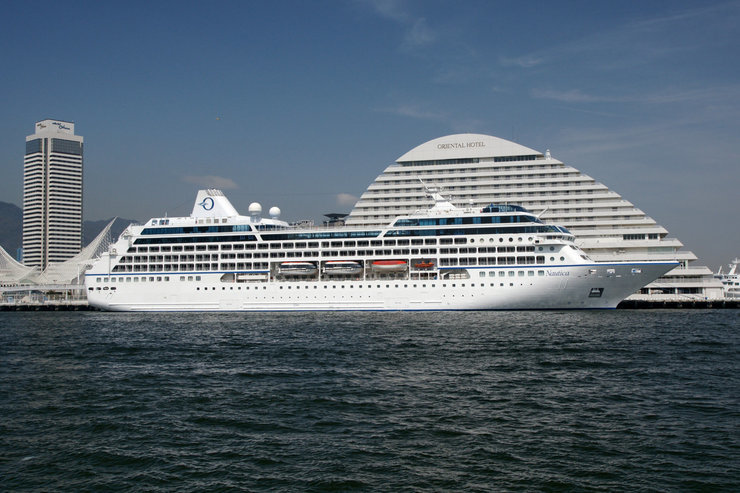 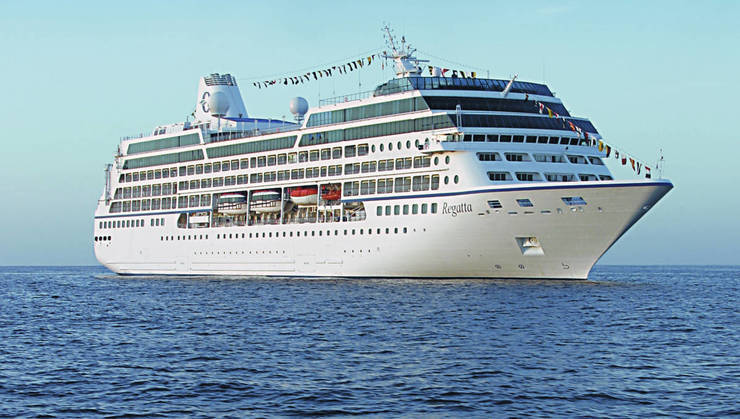 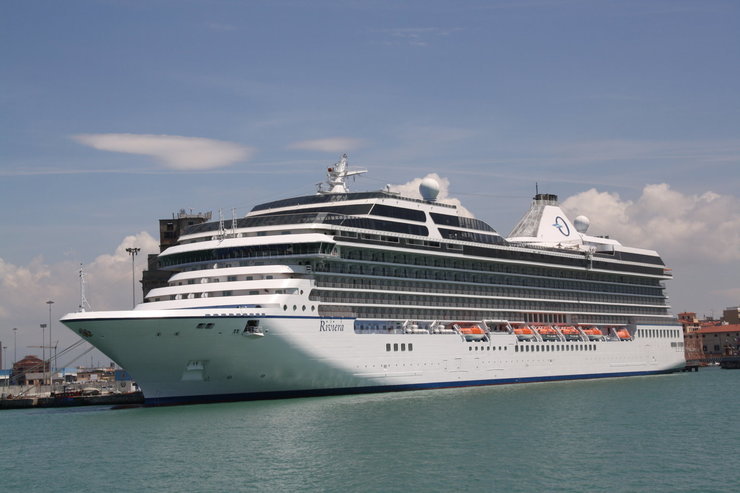 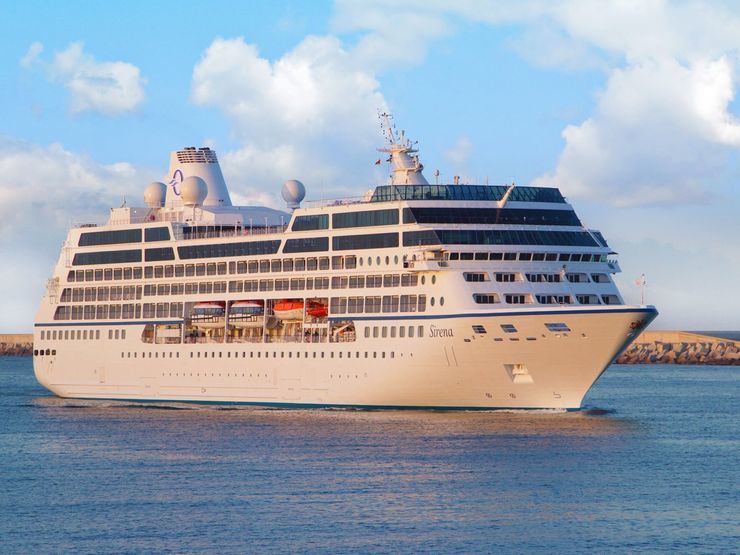 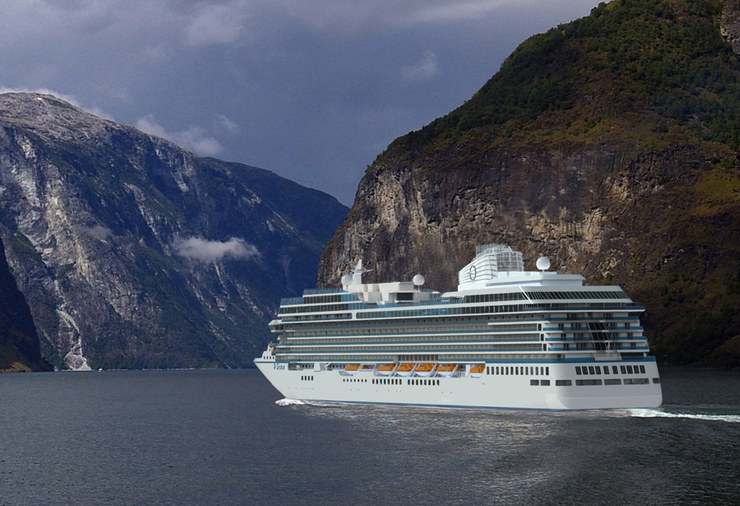