Royal Caribbean has completed the acquisition of Silversea Cruises just two years after it acquired an initial two thirds of the company’s shares. As of today, the US Corporation owns the entire capital of Manfredi Lefebvre d’Ovidio’s luxury cruise company.

Up to now the acquisition of two thirds of Silversea by Royal Caribbean had not brought about any substantial changes to the cruising style on board the fleet. “From the first day, Silversea perfectly adapted to our company,” affirmed Richard D. Fain, President and CEO of the Royal Caribbean Group. “The cultures of the two organizations have shown themselves to be compatible and complimentary and the guests have responded favorably to the union.” 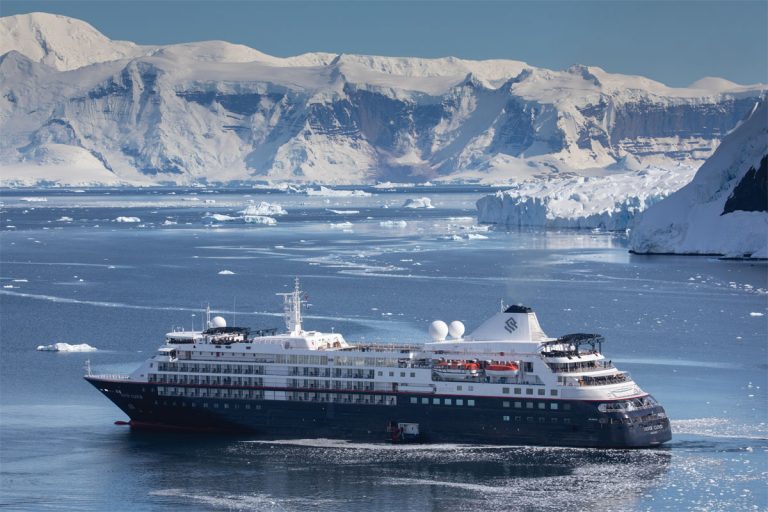 Manfredi Lefebvre d’Ovidio, who took over the company from his late father, will continue to be involved in the company as the chairman, and Roberto Martinoli will remain as president and CEO of the brand. The last one third portion, held by Heritage Cruise Holding Ltd., was paid for with 5.2 million ordinary shares of the Royal Caribbean Group, which represents about 2.5% of the total ordinary shares.

More information and Reviews of Silversea Cruises, with advice, opinions, photos and videos on Cruising Journal.