Monarch arrived in Aliaga for scrapping

The Monarch is currently arriving, today, July 13, late afternoon / early evening (local time) in Aliaga, Turkey, where it will be dismantled. The ship has gone through a whole process in recent days, and thus arrives at Aliaga with less than 20 crew members on board.

The ship spent the last few days docked in Malta, more precisely at the port of Marsaxlokk, where the last valuable and / or heavy goods that were of interest to the Royal Caribbean group, then holder of Pullmantur, now insolvent, were taken off.

Monarch headed on the 11th, to position itself about 30 miles west of Aliaga, where it spent about four hours at anchor on high seas earlier this morning, alongside Celebrity Infinity, Celebrity Cruises owned – part of the Royal Caribbean group -, where the last members of the crew, already skeletal, who were still aboard the Monarch were transferred. Thus, on board were only those strictly necessary to take the ship to the Turkish scrapyard, who may have before them unprecedented times, with several cruise ships possibly queuing up to be dismantled in Turkey. 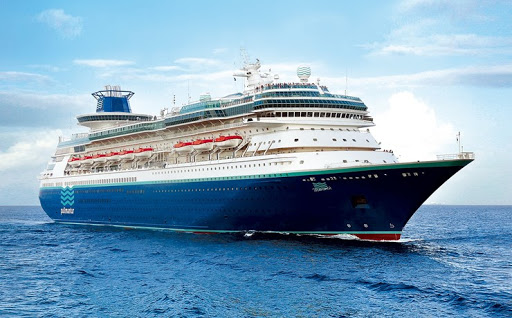 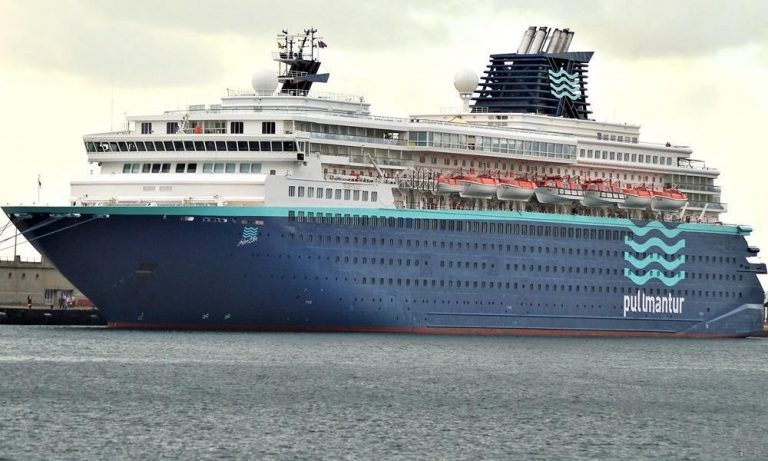 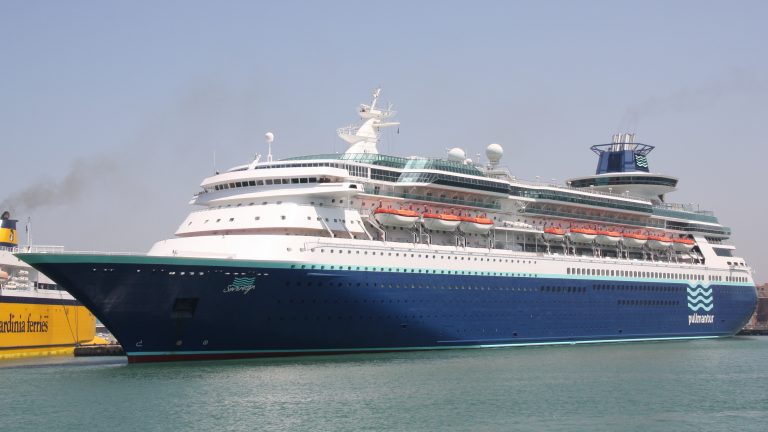 Sovereign should also be destined for the Aliaga scrap. She is moored in Marsaxlokk – where the Monarch left on it’s last trip – in the process of unloading goods, and will have a similar course in the coming days. These will be the largest cruise ships ever to be dismantled in Aliaga.

Next on the “chopping block” may also be the Carnival Fantasy, which, according to official reports from the ports of Curacao, is already beeing stripped off there, and has navigational plans bound for the port of Izmir, precisely in the vicinity of Aliaga. Also in a similar situation may be the Horizon, currently docked in Piraeus, as reported by us recently.

More informations and Reviews about cruise ships, with opinions and tips on Cruising Journal.