Discovery Princess, the sixth Royal class unit built for Princess Cruises by Fincantieri, was floated out today in Monfalcone.

Today at the Fincantieri shipyards in Monfalcone, Italy, the ceremony was held for the technical float out of the future flagship of Princess Cruises, a Carnival Corporation brand. Discovery Princess will have a tonnage of 145 thousand tons and was designed after its sister ships in the successful Royal class which has been in production since 2013. 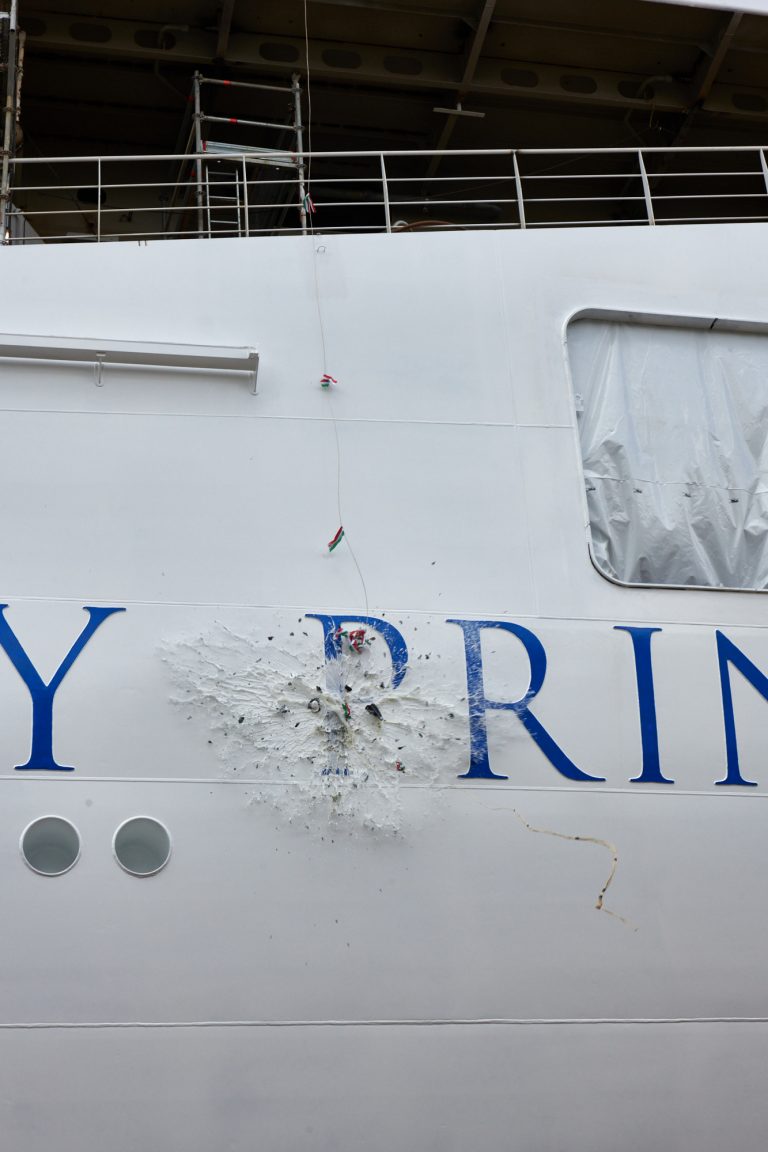 Discovery Princess has the same lines and interior layout of the previous unit, as well as featuring continued progress in the onboard technology and environmental safeguards. There will be careful attention paid to client needs and interactions but also a focus on fun, with entertainment of every type as well as special attention to the cuisine with lots of great choices available. 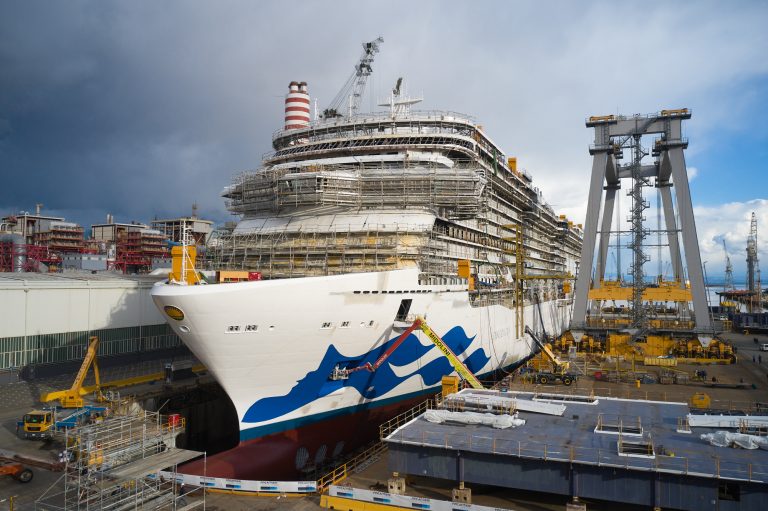 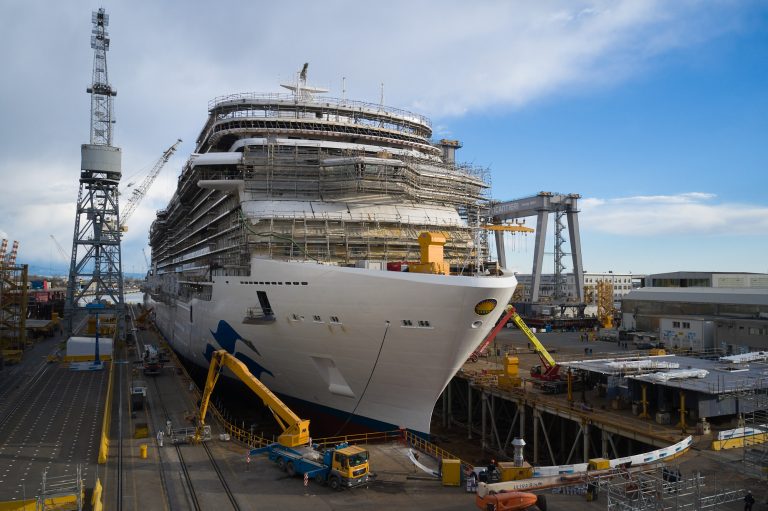 The Royal class, created for P&O Cruises as well, has garnered wide success and has been very well received by passengers. The fleet is being updated at a steady pace and is being transformed into a selection of large, latest-generation ships.

Another two 175-thousand-ton units for Princess Cruises are also programmed to be built by Fincantieri which will mark the entry into the fleet of the prevailing LNG power supply, already successfully tested in other companies.

The interior fittings are beginning now, with ship delivery scheduled for 2022. Information and updates about Princess Cruises on Cruising Journal, with photos, advice, opinions and cruise offers. 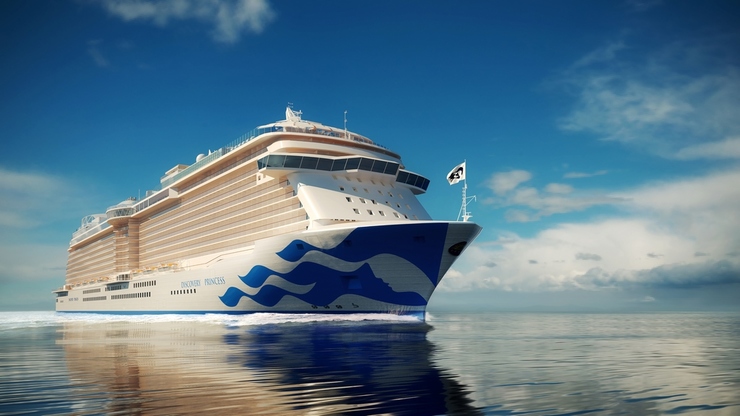