Cruise Crises: many ships put up for sale

The inevitable delay in the resumption of cruises has created the first consequences in terms of serious economic loses and the removal of many ships from service by different companies. Therefore, there has been an increase in the number of ships for sale by many companies and corporations.

We start with the biggest, the Carnival Corporation, which has announced the desire to liquidate the older ships of the fleet: the Carnival Inspiration (1996), the Carnival Ecstasy (1991) both of Carnival Cruises, the Veendam (1996) and the Maasdam (1993) both of Holland America Line and the Sun Princess (1995) of Princess Cruises. And most recently the news of the possible retirement of the Costa Victoria (1996) by Costa Cruises, whose destiny is currently being decided at this time. 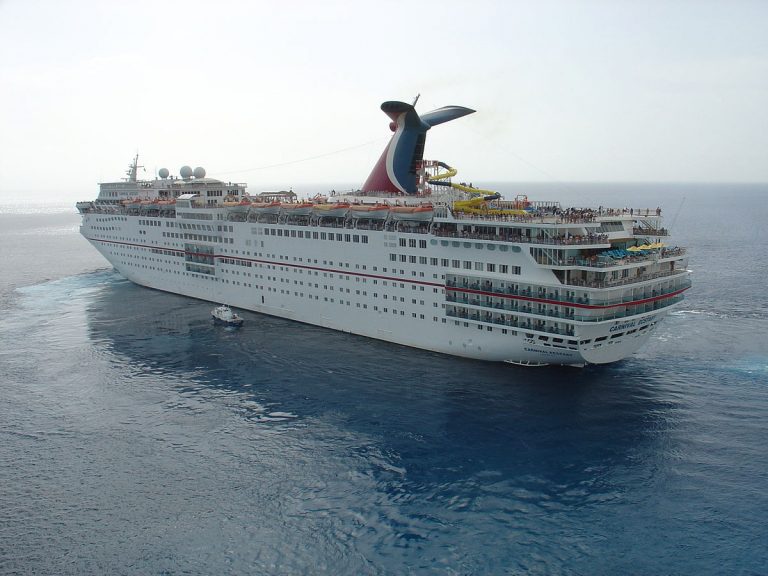 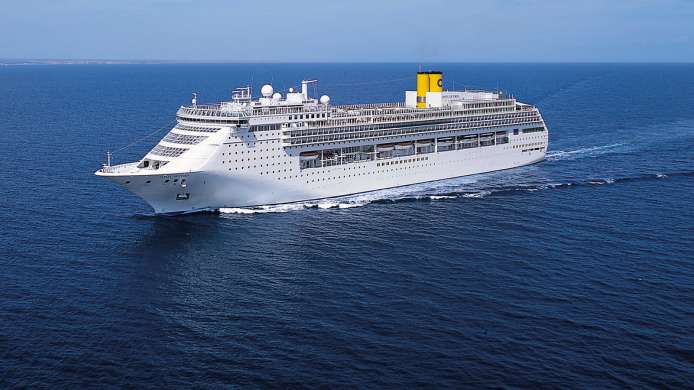 Marella Cruises, which also has many aging ships in its fleet, has likewise decided to sell the oldest ships, including the Marella Celebration (1984), the Marella Dream (1986) and the Marella Explorer (1996). The other company in the British market, Cruise & Maritime Voyages, is trying to get rid of the Marco Polo, its ship for the British market. CMV, besides the classic Marco Polo (1965), is also selling the Astor (1987) and the Magellan (1985).

But the list of ships goes on, from the Ms Berlin, the only ship of the German-owned FTI, which would thus end its maritime operations, to the Regatta of Oceania Cruses and probably the Silver Galapagos, which will be substituted in that area by the new Silver Origin. The river sector as well is following the same trend with several of the oldest ships being put on the market. 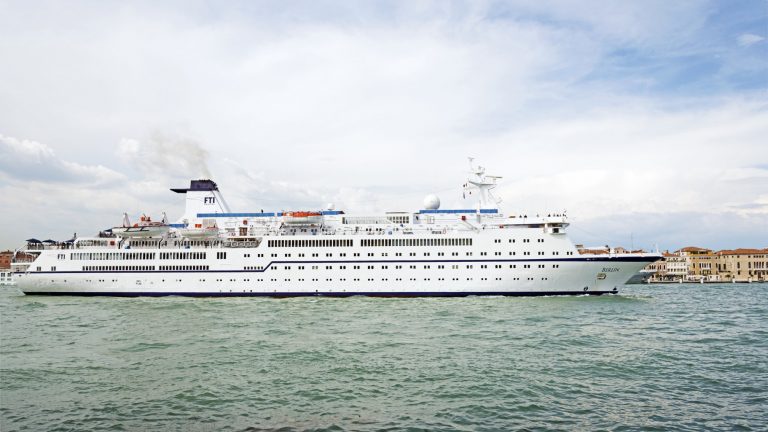 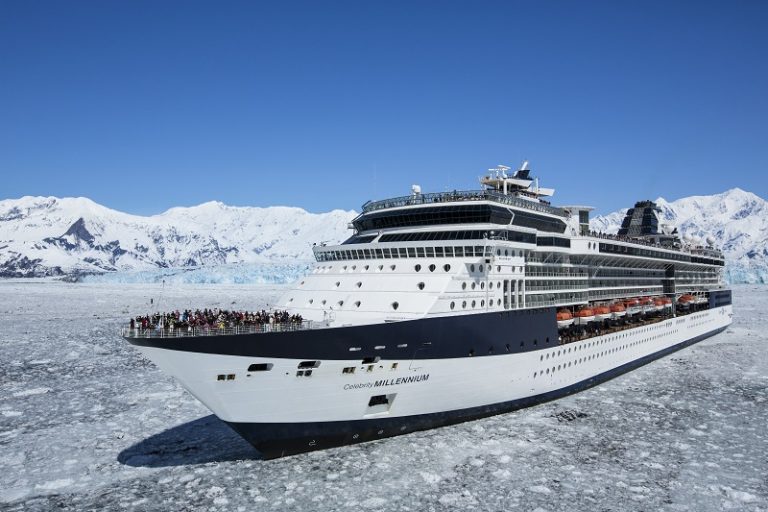 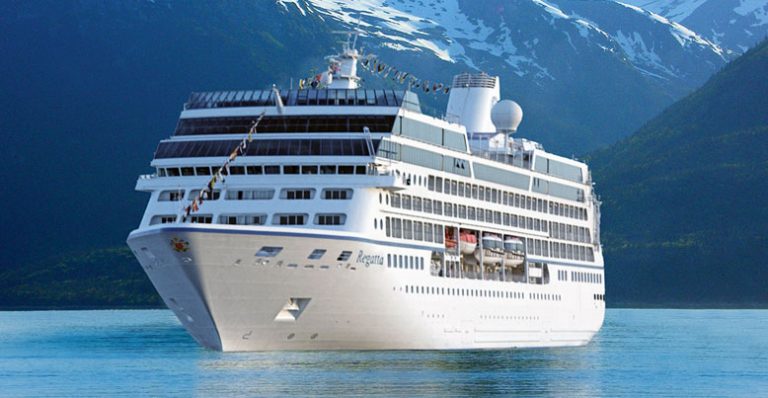 Fortunately, at the moment, the new ships on order have substantially been confirmed, thus avoiding an immediate economic catastrophe for the global shipbuilding industry. If the crisis continues, it will provoke progressively more sales given the huge expenses that ships in armament entail with no income to offset them. The uncertainty of the sector is also affecting the purchase of future cruises, which is not currently showing particularly encouraging numbers.

We hope that, on the one hand, the pandemic we be reduced in scope and medicine can effectively combat it and that, on the other, the authorities responsible are able to quickly draft protocols to enable companies to be able to start as soon as possible, with the necessary adjustments being made.

Follow us for updates and information, with advice and Reviews of ships on Cruising Journal.