Carnival Cruise Line has confirmed the suspension of service of both the Carnival Imagination and the Carnival Fascination.

Both ships are from 1994 and are headed for a long-term laying-up, without any indication being given about their eventual return to use or a date in which that might occur. This operation is part of the various measures being taken by Carnival Corporation to reduce their fleet and gain liquidity in this moment of very serious crisis for the entire cruise ship sector. 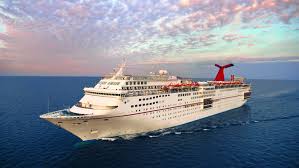 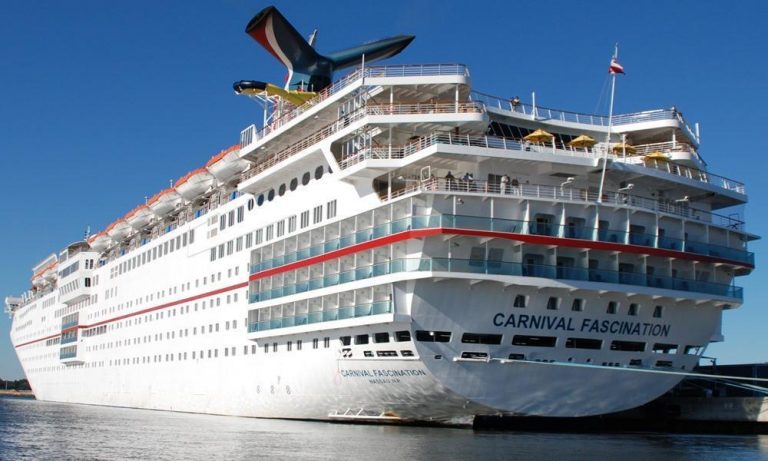 The news follows closely behind that of the sale of both the Carnival Fantasy and the Carnival Inspiration, which was announced last week. These two sold ships are currently on their way to Izmir, after having offloaded considerable materials in Curacao.

The delay in resuming cruises continues to put a strain on many companies. Some smaller ones are succumbing to lack of liquidity, like what recently occurred with Cruise & Maritime Voyages. Other larger companies, such as Carnival Corporation itself or Royal Caribbean, have started selling or cold disarming older units.

Information and updates on Cruising Journal.