Disney Cruise Line, just like all the other cruise ship companies, suspended their activities and many departures were cancelled around the world. The entire Disney Magic European season was cancelled, just like Alaska and their traditional cruises in the Caribbean.

However, a new beginning is around the corner and it is already possible to book some cruises programmed for two ships, the Disney Dream and the Disney Fantasy, departing this summer. The itineraries in August and September have a discount of up to 25% available to guests.

The Disney Dream will leave from Port Canaveral to head toward Nassau on August 14, on a three day itinerary. The Disney Fantasy will be offering another itinerary of 3 nights, departing on August 28th, with two days docked at Castaway Cay. On August 31st, the Disney Fantasy, again from Port Canaveral, will depart to Nassau and Castaway for a 4-night cruise. For the entire month of September there are 4-day cruises with a Halloween theme, with special entertainment on board and lots of surprises. 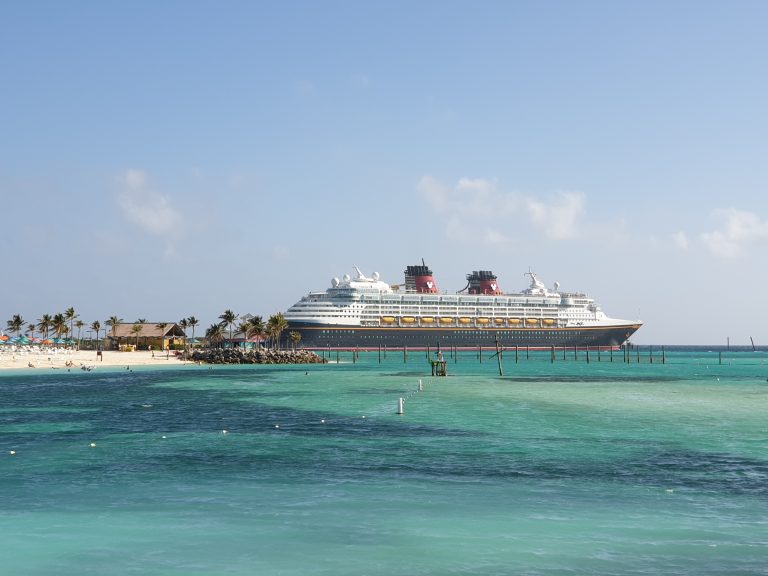 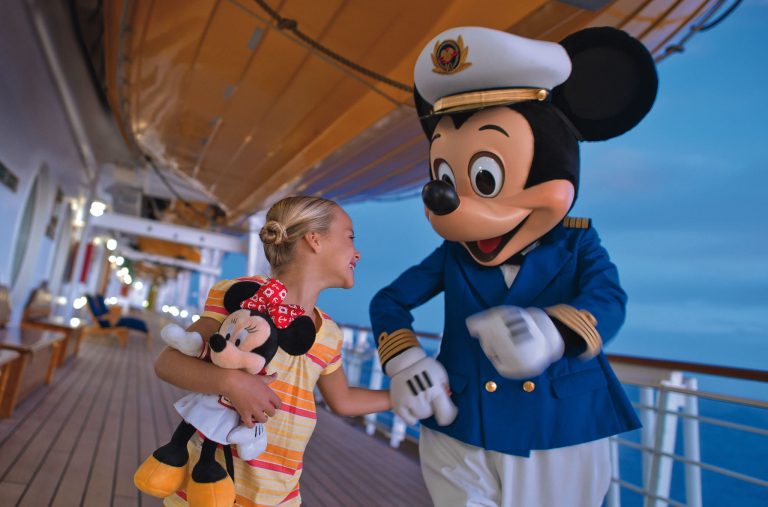 To take advantage of these special offers and discounts available from the company, it is necessary to pay the entire cost of the cruise at a non-refundable rate, and there are no name changes possible later. In addition, while the cabin type is guaranteed you will not be assigned a specific cabin and no Castaway Club points are accumulated with the purchase.

So many reasons for getting back to cruising, together with Mickey Mouse, to have a great time on board two of the biggest ship in the fleet. Don’t miss out on the reports, videos, photos and all the Reviews of Disney Cruise Line, with information, opinions, advice available on Cruising Journal.