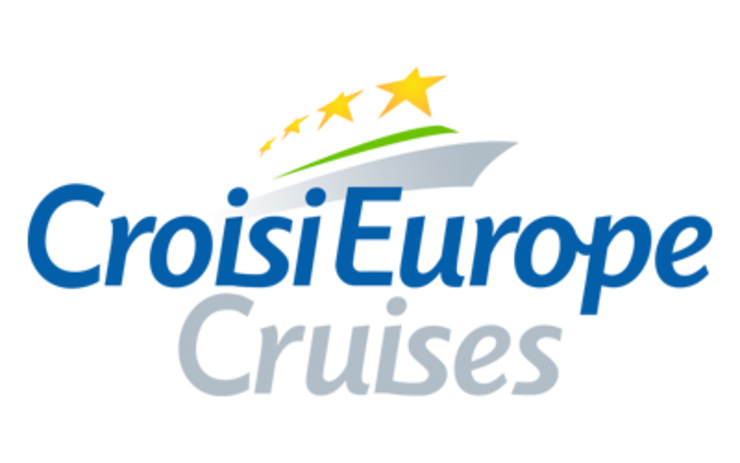 CroisiEurope is a French river cruise company founded in 1976. It is a family-run business and a leader in European waterway cruises. CroisiEurope offers the most extensive selection of rivers to sail and the most varied choice of departure dates throughout the year with cruises ranging from 3 to 16 days. The schedules on rivers, seas and canals allow customers to discover the world's most beautiful historical, artistic and architectural treasures. Among the company's most popular destinations since its launch are the Rhine, a symbolic and historic river, the Danube which crosses up to 10 different countries, the Seine, the Rhone and the Saône. The vast choice of destinations also includes cruises on the Mekong in South-East Asia and on Lake Kariba and the Chobe and Zambezi rivers in South Africa. There are also routes to discover the Gironde, Andalusia on the Guadalquivir, which can be navigated as far as Seville, the Po and many original destinations such as the Loire and the Elbe. The latter two are rivers that the company has succeeded in exploring by building two boats specially designed for shallow waters.
CroisiEurope's fleet is equipped with advanced technology that enables its vessels to have exclusive access to certain rivers and to moor in the heart of cities such as Prague, Paris a few steps from the Eiffel Tower, Venice a few hundred meters from St Mark's Square. In 2013, it launched cruises on the French canals aboard luxury yachts accommodating up to 24 passengers. On CroisiEurope, passengers can enjoy customised services, professional guides and an experienced, ever-present crew. Comfort lies in the elegance, sophistication and harmony of the living environment on board, as well as in the cuisine, which pays tribute to French gastronomy with a top chef in charge of the kitchens throughout the cruise fleet. CroisiEurope is also proud to be a pioneer in the field of ecological practices. All the ships are equipped with water-saving systems and engines that comply with the latest and strictest European anti-pollution standards, the lower parts of the ships are painted with non-polluting paints, and environmentally friendly and biodegradable cleaning products are used. 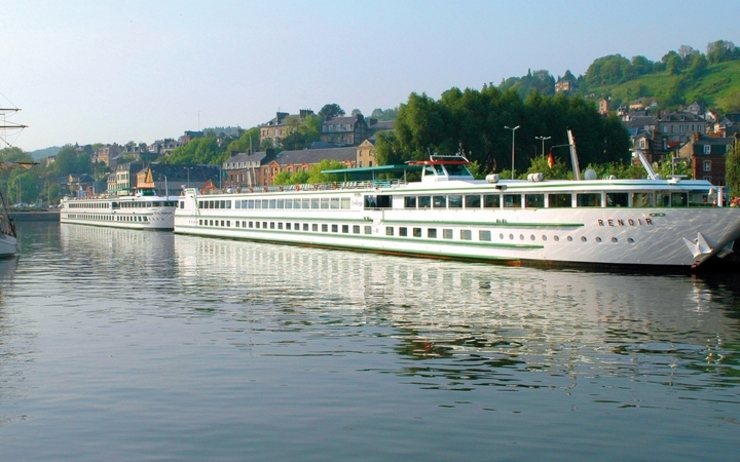 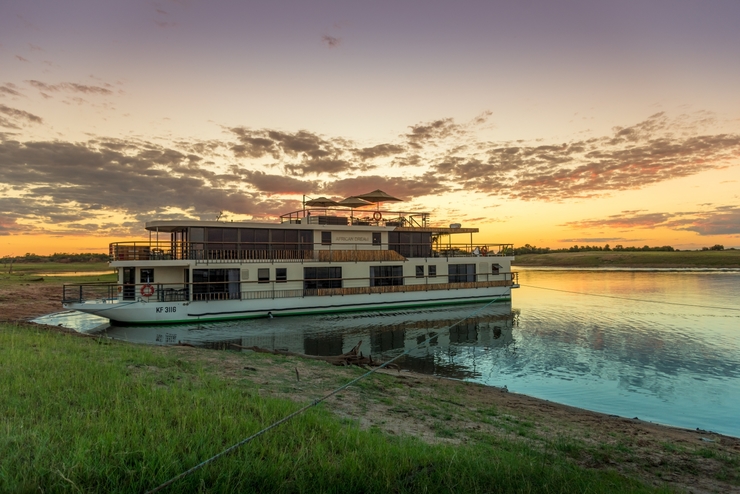 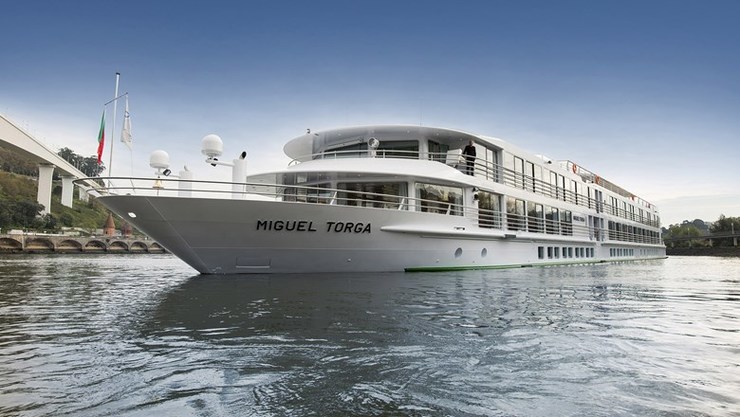 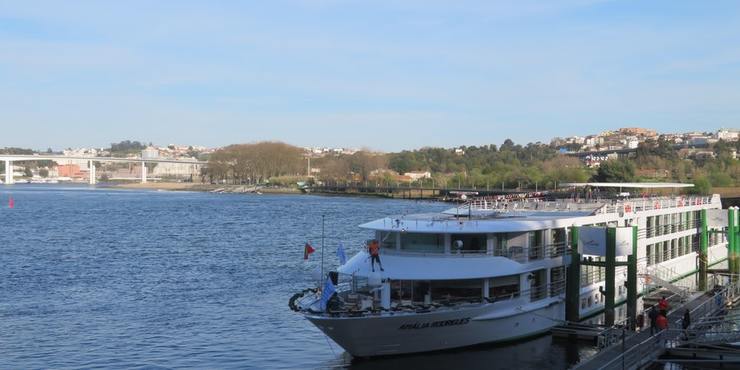 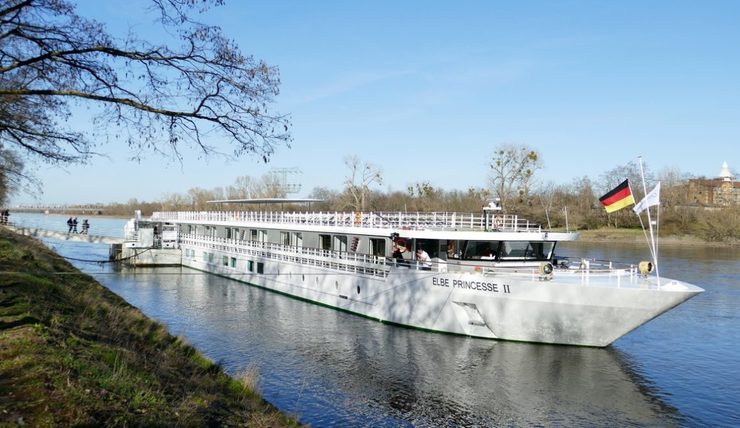 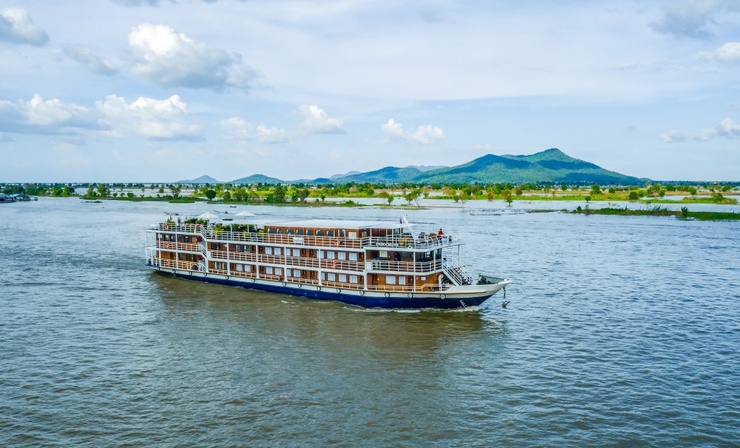 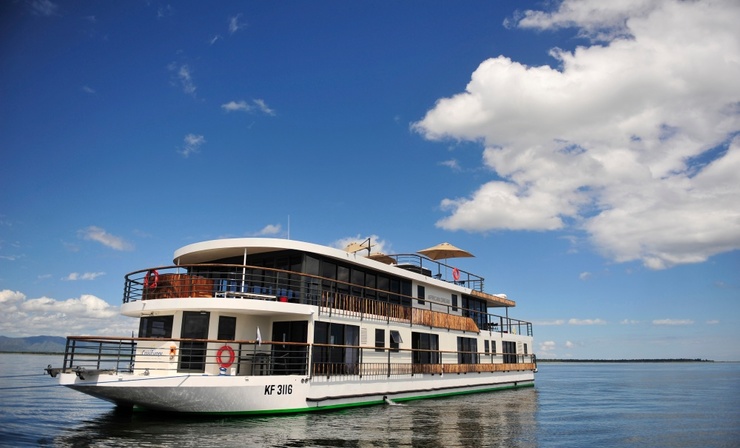 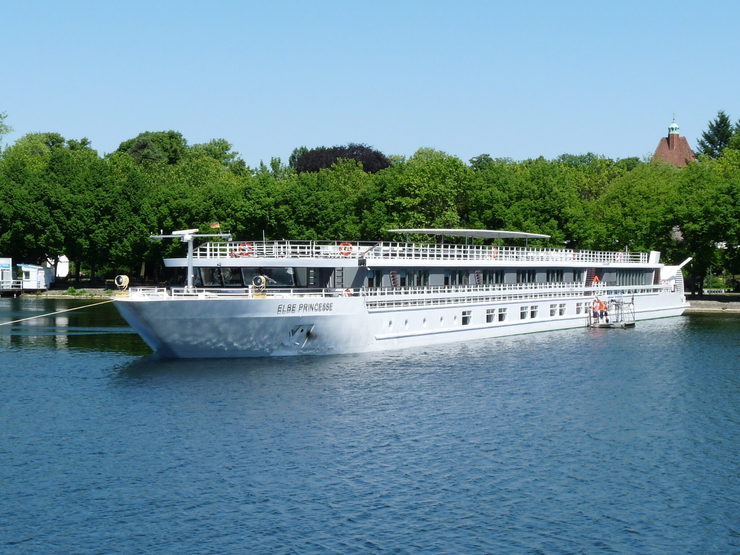 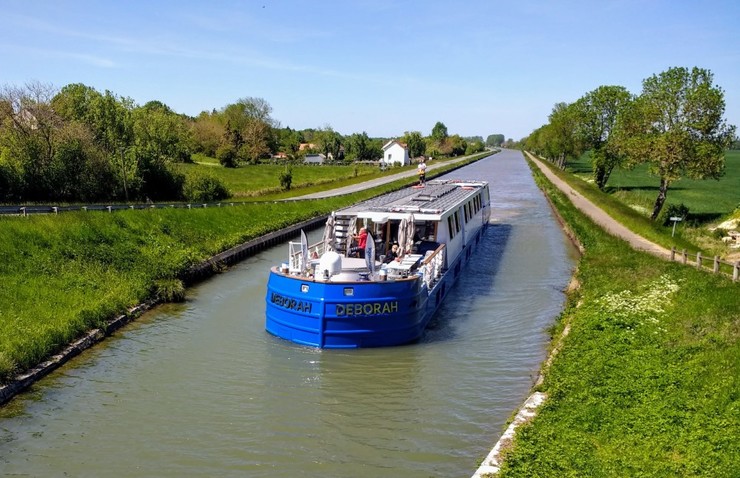 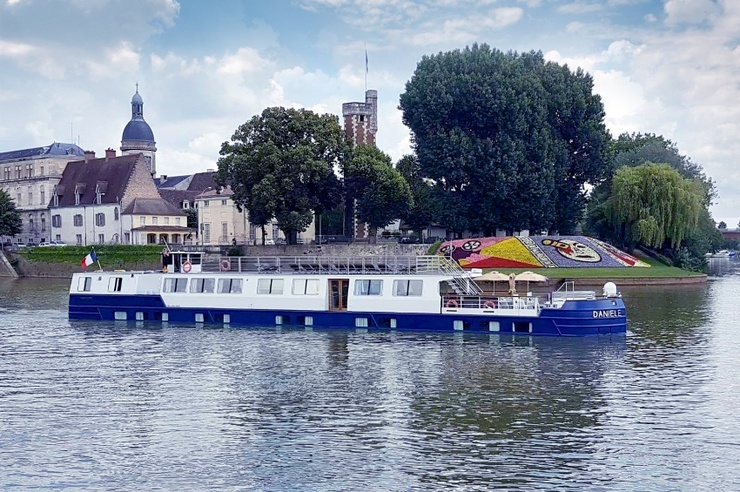 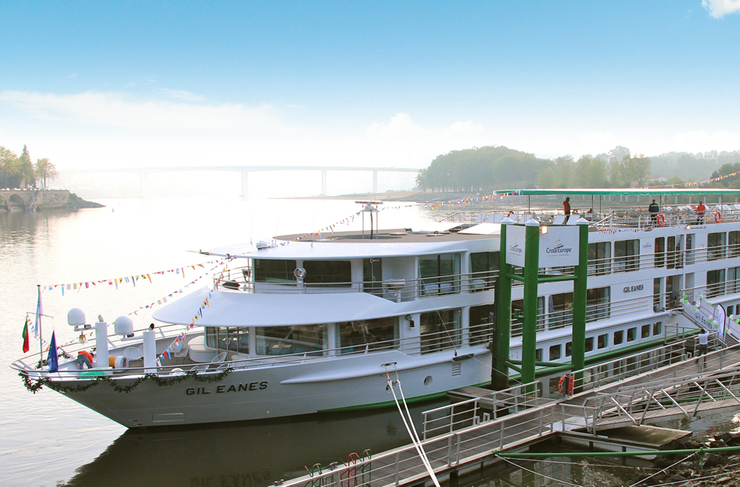 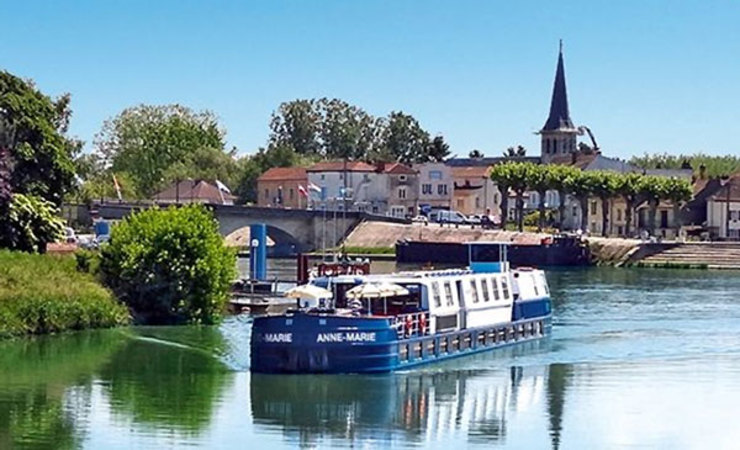 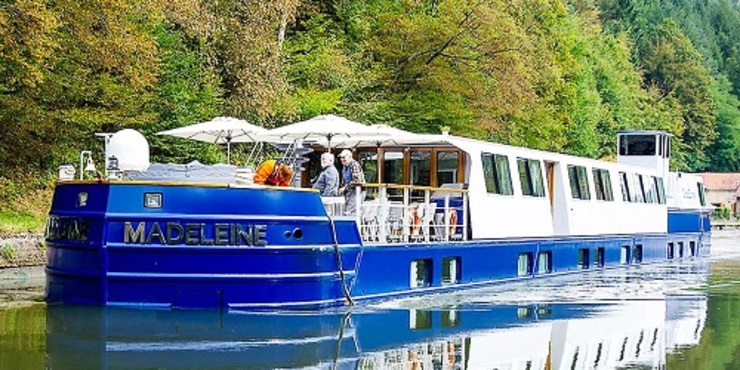 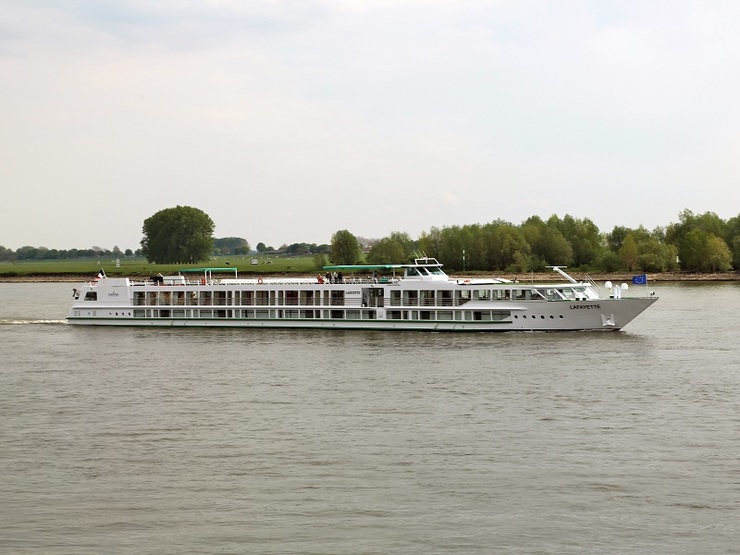 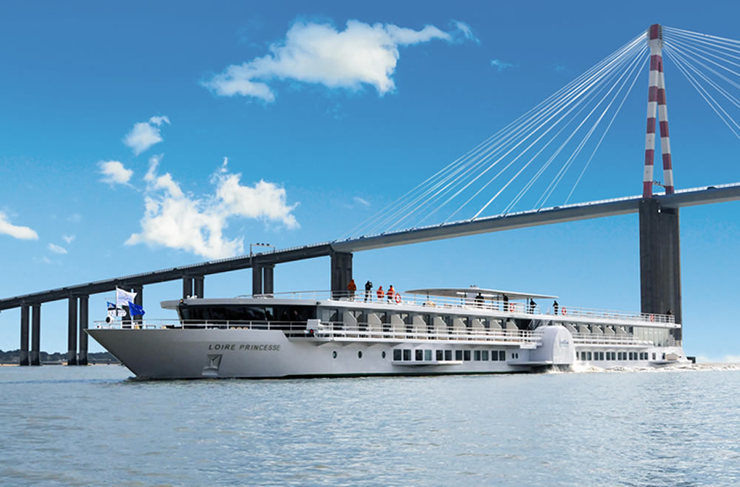 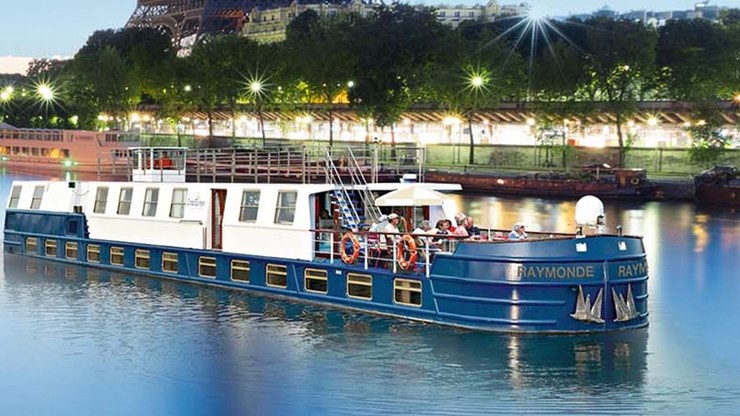 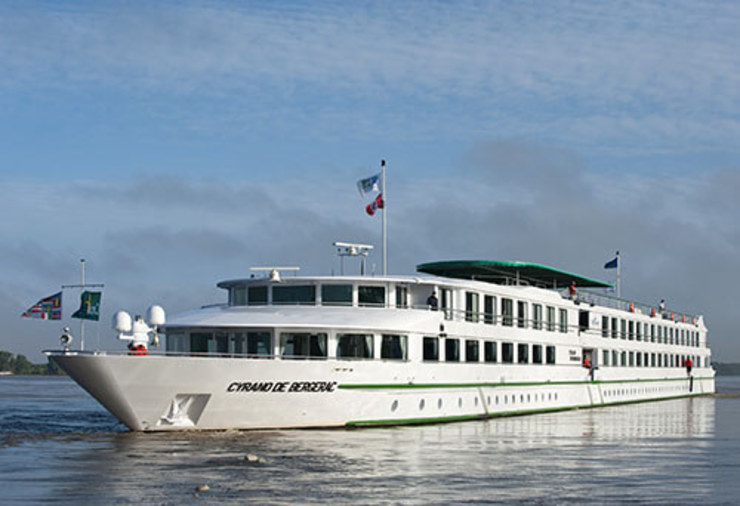 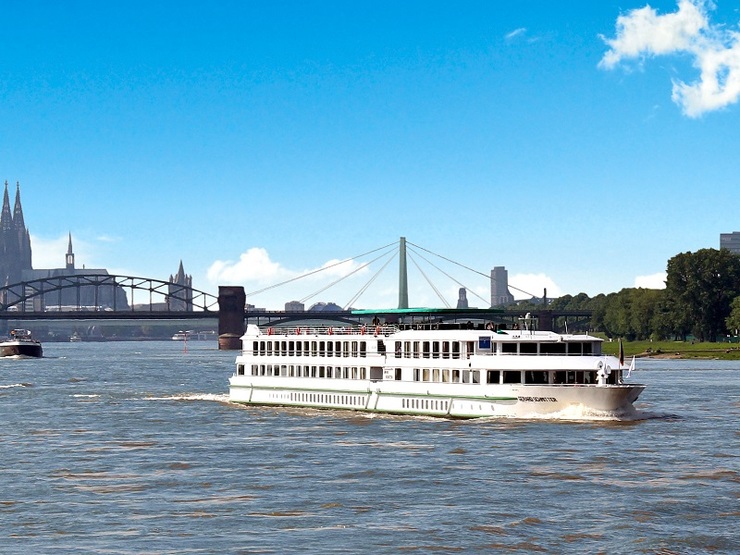 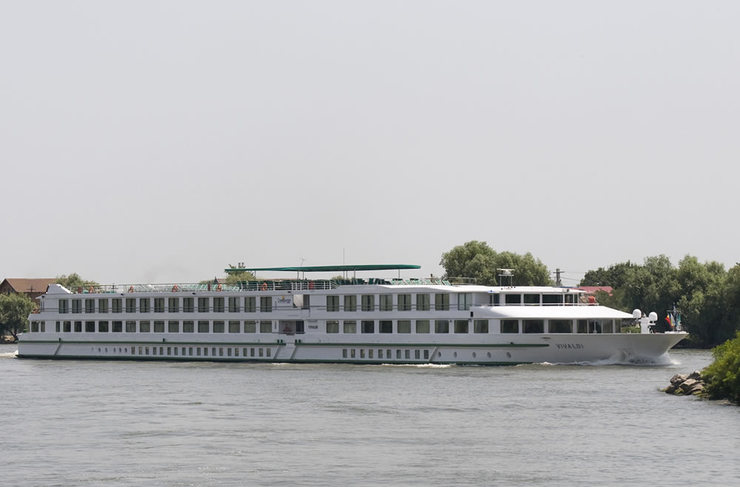 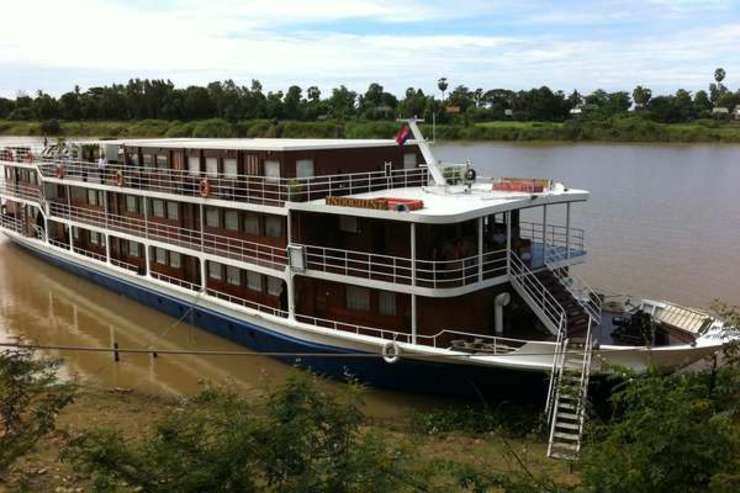 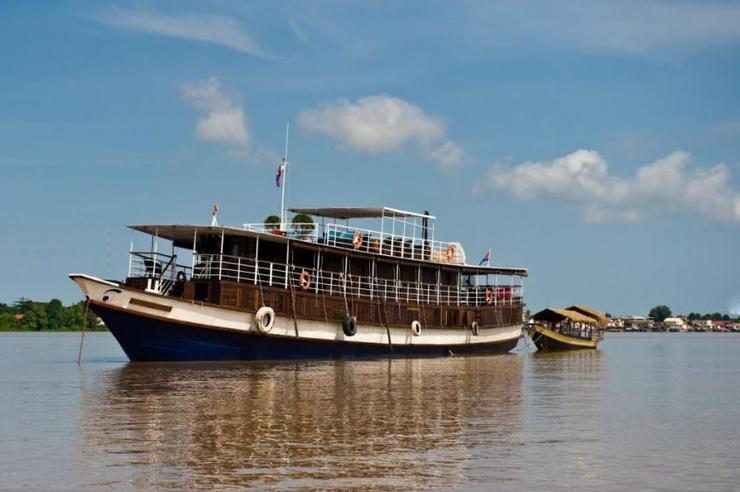 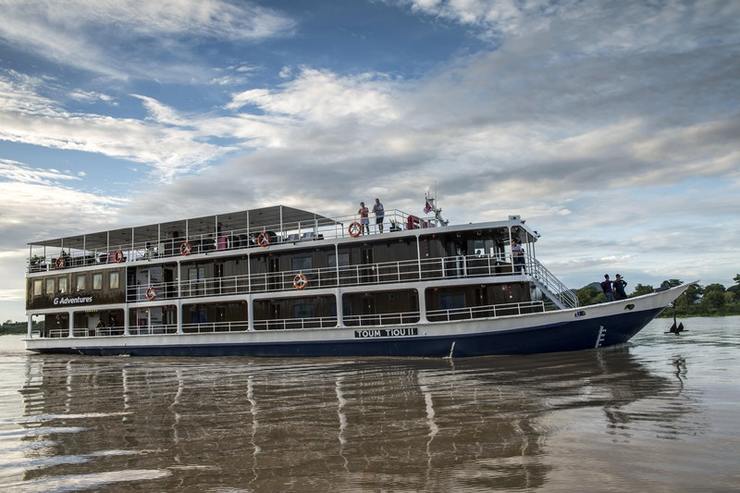 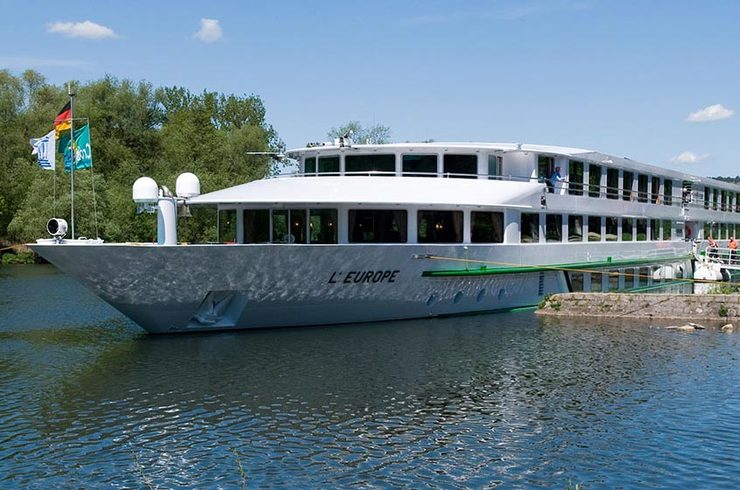 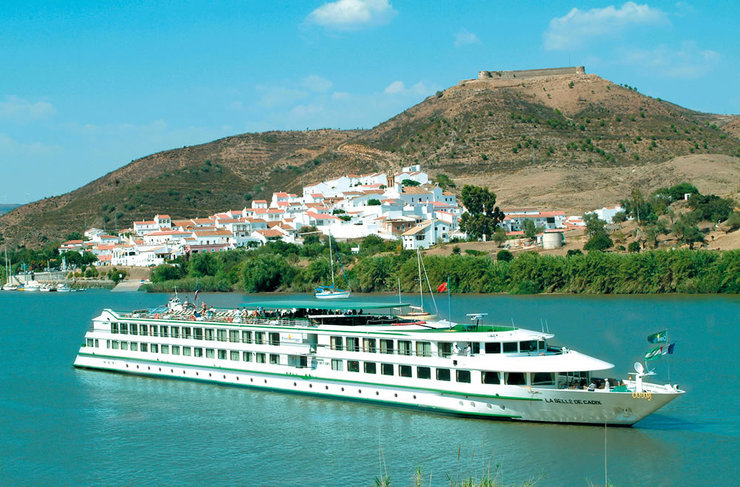 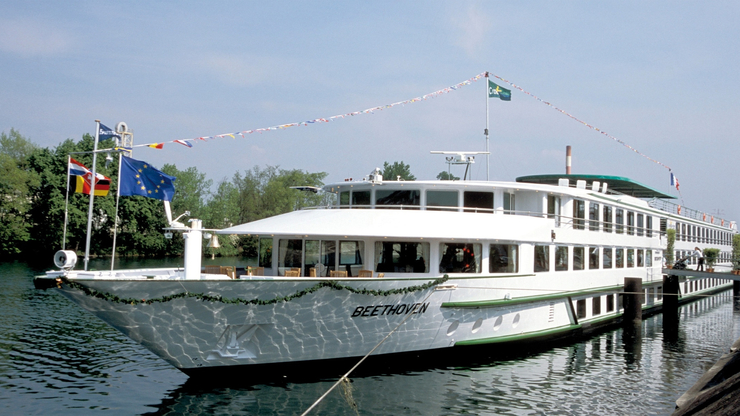 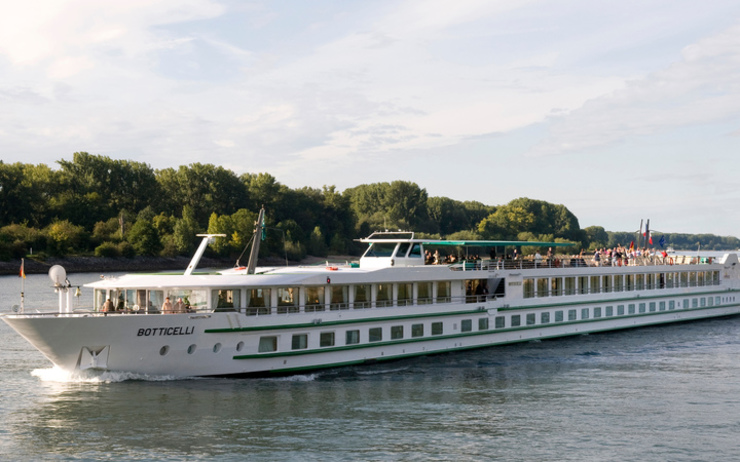 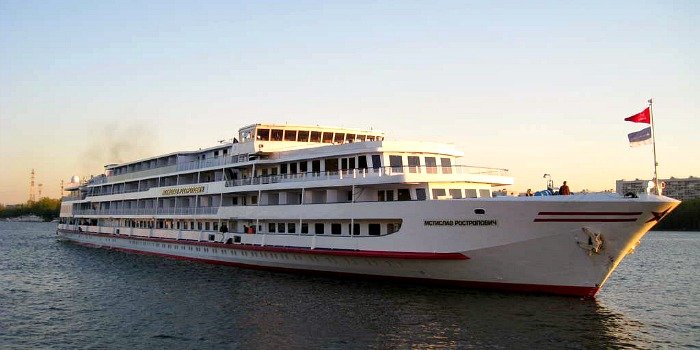 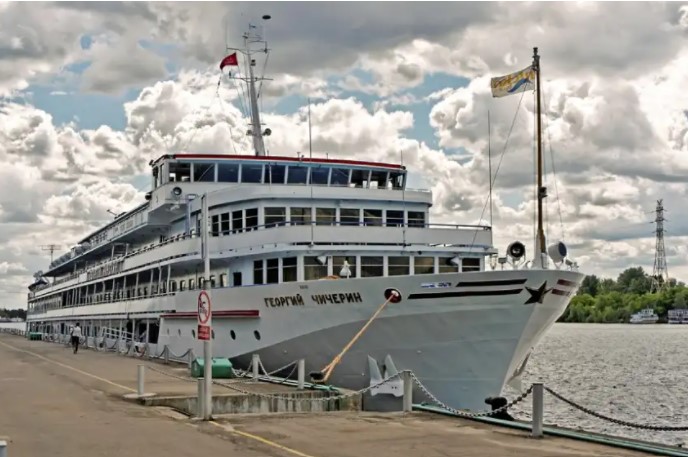 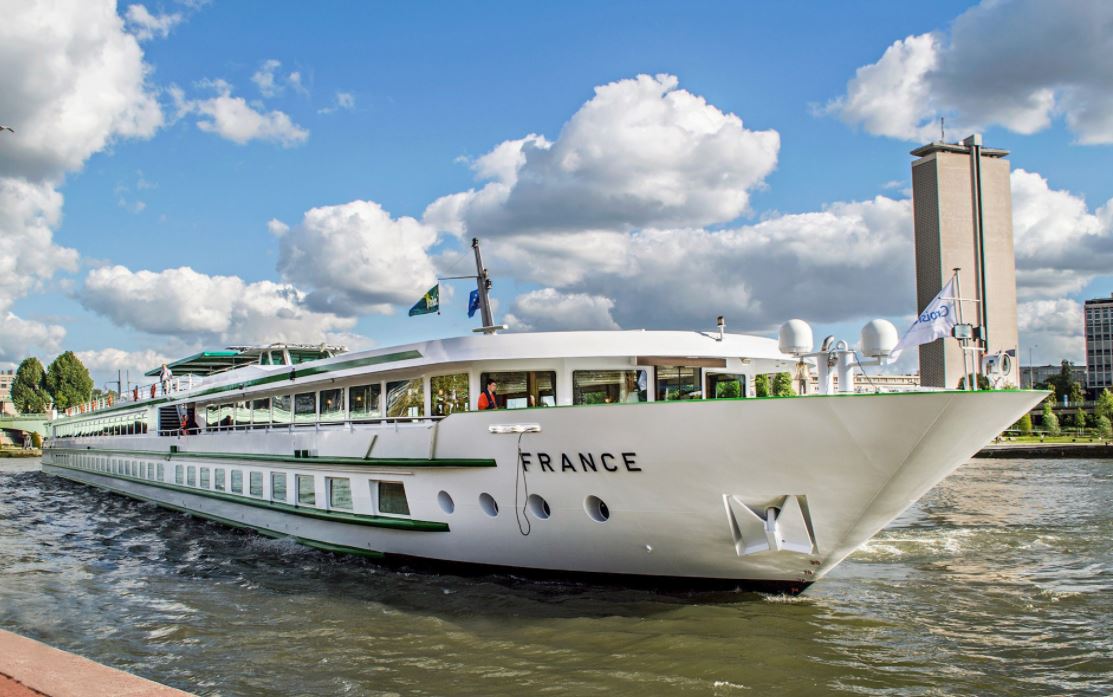