Pullmantur: is a future resumption possible?

Pullmantur considers resuming cruising months after the Spanish company became the first victim of insolvency caused by the Covid-19 virus.

During the month of September, the company asked their followers on Facebook what they would like to see if Pullmantur was able to make a comeback. Among the requirements was obviously safety from a health standpoint. They asked cruisers if they would feel safer if the possible excursions were only those offered by the company so that strict health protocols could be followed. They also asked if they would be happy to pay 10-15% more than what they had paid in the past to be able to offer a safer cruise experience.

To make their guests feel more comfortable, Pullmantur is arranging to be able to offer meal plans with drinks included and to introduce a bracelet for those who opt for the All-inclusive drink package. “We have noted that you want a safe vacation with controlled embarkation and also meal service with staff that can serve you at the table without causing lines or crowding.” 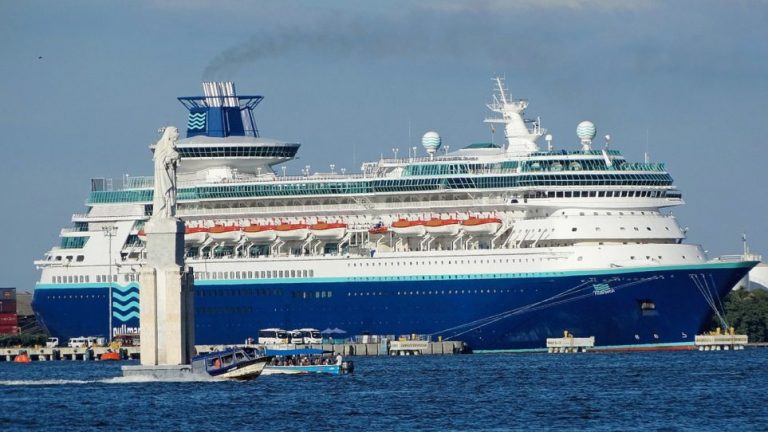 Despite the complete stop of all cruises in June 2020, the Pullmantur website has remained active and continues to sell cruises for the ships the Sovereign and Monarch, as well as the Horizon, although it is currently set to be demolished. The company is working with the bankruptcy administration to introduce a new business plan that would guarantee the survival of the company.

“From the suspension of operations mid-March, because of the pandemic, Pullmantur has always maintained as its goal the quick return to navigation,” confirmed the company’s CEO Richard J. Vogel (interviewed by Europa Press). It is still not clear, however, which ships they will decide to use for cruises, given that the Zenith will not be operative through Peace Boat as originally planned. A valid alternative could be the Empress of the Seas and the Majesty of the Seas, both stationary in Greece at the moment.

Updates, information, offers and Reviews of Pullmantur on Cruising Journal.