Halifax cruise stopover: what to see and do in a day

Halifax: what to see and do in this Canadian city during a cruise stopover. Located on the east coast of Canada, on one of the largest natural ports, Halifax is the capital of the province of Nova Scotia and is the largest metropolitan area on the country’s Atlantic coast. 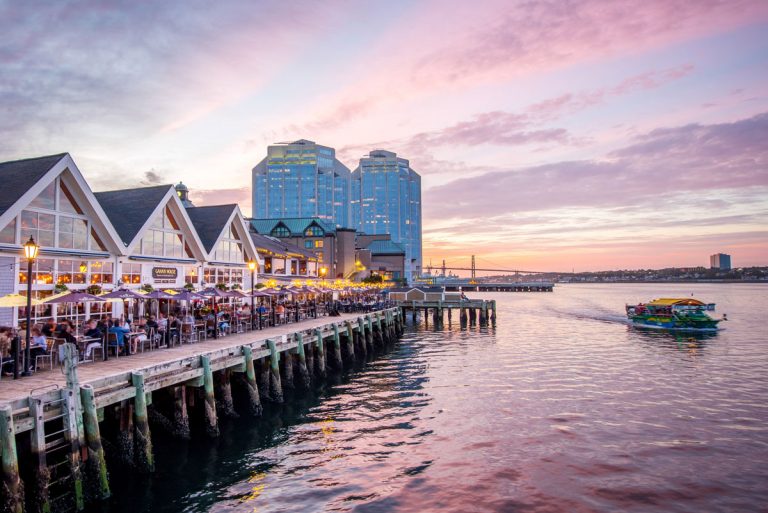 Where the cruise ships dock

The Port of Halifax is very popular for cruises in Canada and New England. The ships dock at piers 20 and 22 near downtown, allowing passengers easy access to the city. Visitors can easily explore the city center on foot or with public transportation, taxis or bicycles that can be rented at the terminal. In the event that there are several ships already in the port, it is possible your ship will dock at moorings that are further away and passengers will then be offered a shuttle service to the terminal. 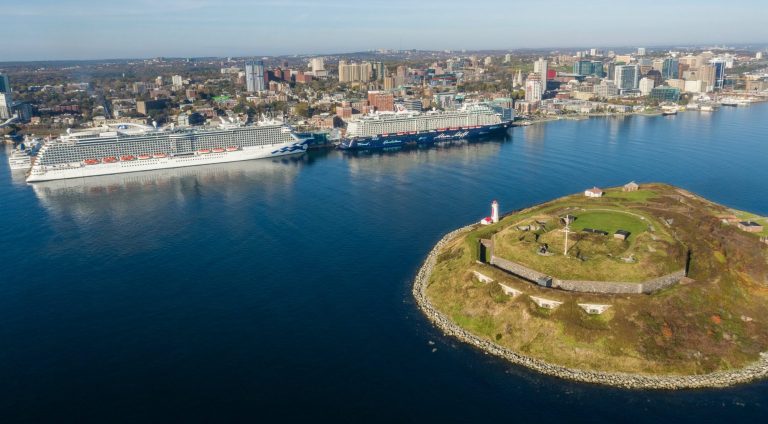 History of the city

Halifax has a long history as a military post thanks to its strategic position on the eastern coast of Canada. Originally the area was inhabited only by the Mi’kmaq First Nation peoples who still live in Nova Scotia, New Brunswick and the Prince Edwards Islands today. The city was officially founded by the English in 1749 and dedicated to George Montagu-Dunk, the second Earl of Halifax.

The city gained fame after the sinking of the Titanic. In fact, at first it was thought that the damaged Titanic would arrive to Halifax, given that it was the closest port for the ship to reach. In the desperate hours after the sinking, Halifax sent several ships to help to recover the survivors. The city then became the final resting place for many of the passengers. One hundred and fifty bodies were in fact recovered from the Titanic and buried in the three local cemeteries, all with a black granite gravestone. The inscriptions were all the same: April 15, 1912.

Unfortunately, Halifax was also the site of one of the worst maritime disasters in history. On December 6, 1917, in the port of Halifax, a French warship collided with a Norwegian vessel. The explosion killed more than 2,000 people and destroyed the majority of the northern part of the city. From the rubble a new economic and cultural center was built, the Fort Needham Memorial Park, in honor of the memory of the victims of this terrible accident. 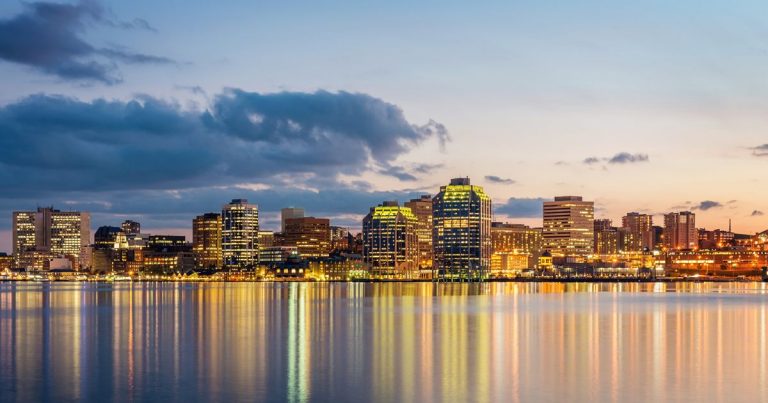 Another disaster also happened, this time a tragic incident took place on September 2, 1998 when Swiss Air Flight 111 crashed 5 miles off the coast of Halifax, Nova Scotia. A memorial was erected to the 229 victims who perished that night. Visitors to the monument often leave a rose in front of the memorial stone.

Famous for its seafood, you’ll find everything from fish and chips to upscale restaurants spread throughout the city. In Halifax there is no shortage of pubs and clubs, in fact it has more than in any other city in Canada. The Seaport Farmers Market is open every day during the summer months and it is the longest continually operating market in all of North America. It is located on the waterfront and can be reached on foot from the cruise terminal. It is unique for its seafood and baked goods and breads. There are also venders selling lobster rolls, fish soup, kebabs and much more. From the rooftop patio of the market you can enjoy an excellent view of the port.

You can keep on walking and enjoy a stroll along the port on the boardwalk that is 4 km long, one of the longest in the world. Here you will also find Alexander Keith, the oldest brewery in Nova Scotia, just across the boardwalk. The Old Triangle Irish Alehouse is a very popular place that hosts live traditional Irish music.

No visit to Halifax is complete without a taste of donair, the city’s official dish. This delicious snack consists of thin sliced beef with spices, tomatoes and onions served in a grilled pita and drizzled with sweet sauce. You can find donair in the pizza restaurants as well as donuts inspired by donair, poutine and lots more in the city. 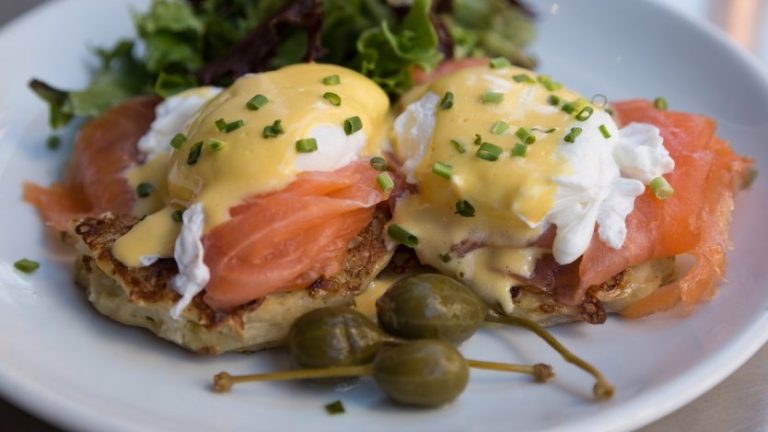 There are tons of boutiques and independent retailers in the city center and along the boardwalk. For exclusive Nova Scotia items you’ll need to go into the artisan shops in Pavilion 22 and pick up a rum cake from Rum Runners Rum Cake Factory. Halifax is also known for its mouth-blown and hand-engraved crystal glass. Right on the boardwalk is NovaScotian Crystal and it has both a showroom as well as a workshop where you can see master artisans melting and shaping crystal glass into elegant works of art.

History buffs won’t want to miss a visit to the Maritime Museum of the Atlantic. The museum has information on everything from the region’s first shipbuilders, tragic shipwrecks, the city’s involvement in the World Wars, the Halifax explosion and the sinking of the Titanic. Highlights include artifacts from the Titanic, pieces of carved wood found near the wreck, and a beautiful shipwreck-resistant mahogany cabinet.

For those who love art, the Art Gallery of Nova Scotia is home to a vast collection of local Canadian art. The Gallery is the largest of its kind in all of Eastern Canada, and it has on display modern paintings, photographs, sculptures as well as changing exhibitions featuring international artists.

Another Halifax site, located directly downtown, is the Canadian Museum of Immigration on pier 21, which celebrates the story of immigration. Pier 21 was the port of entry for more than one million immigrants from 1928 to 1971 and now it is a museum which offers photographs, personal artifacts and stories of immigrants who traveled to Canada in this period. The museum also features a vast library and archive for visitors who are interested in researching their family history. 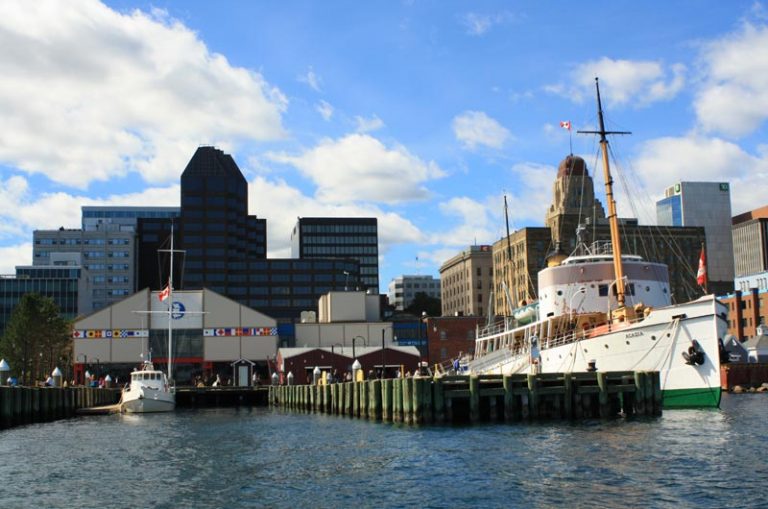 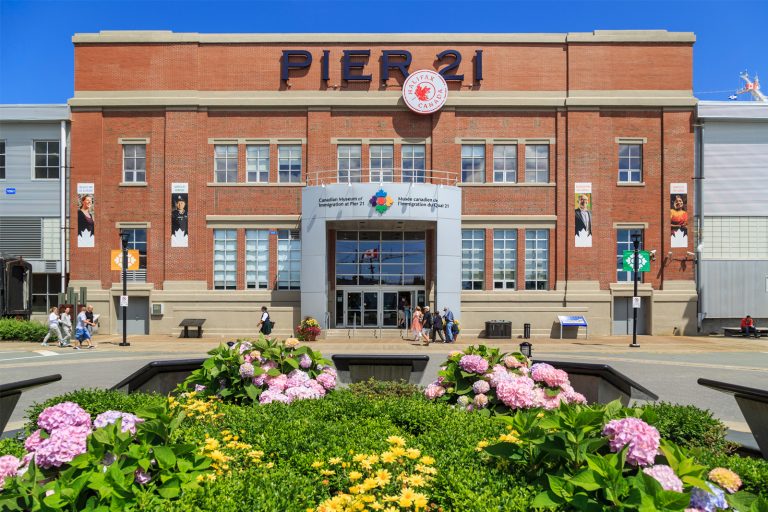 Here is some information on what you can do when your ship has a stopover in Halifax. To ensure you don’t miss out on the beauty of the city, consider joining a guided tour. The tours cover the top sites of the city such as the Halifax Citadel National Historic Site, the Old Town Clock, the Maritime Museum of the Atlantic and much more. Among other things, the tours include a convenient transfer from the cruise port and interesting information from a historical, cultural and political point of view provided by your local guide. You can also opt for a tour of the city on bikes or using Segways.

The picturesque red and white lighthouse in Peggy’s Cove is one of the top sites of Nova Scotia. There are lots of day trips to choose from such as guided visits, coastal boat tours and tours that also include the city of Halifax. Near the lighthouse you’ll find food trucks selling takeout, as well as a restaurant and a coffee shop. 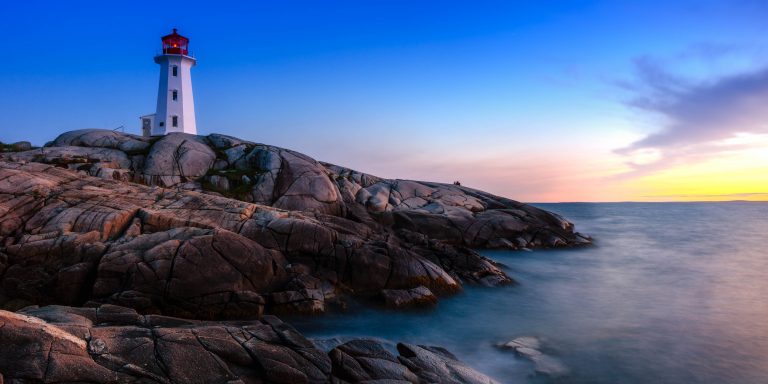 The fertile land of Nova Scotia and the unique marine climate come together to create the ideal location for producing wine. Located an hour away from Halifax, the Annapolis Valley is in fact home to many award winning wineries. Many wine tasting tours are offered to cruise ship passengers to taste the local wines. 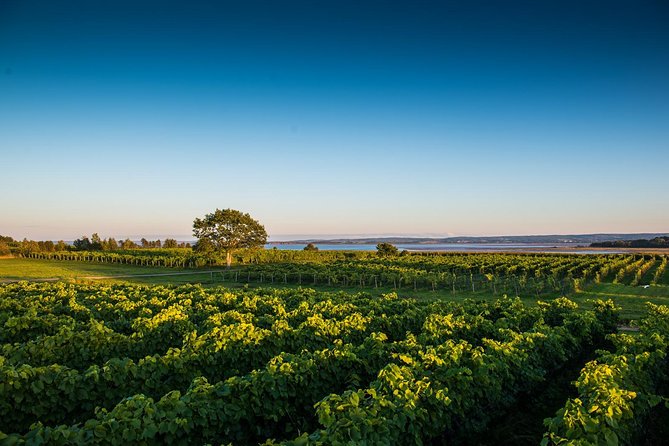 Climb on board one of the Harbor Hopper amphibious vehicles for a trip around Halifax by land and sea. Among the various places of scenic interest, visitors will see the Halifax Public Gardens, Citadel Hill National Historic Site and St. Paul’s Church. From the moment when the vehicle touches water, the driver becomes the ship captain who takes passengers for a tour of the port, providing information on the connections between the city and the Titanic, the Halifax explosion and Canadian naval shipyard history. During your tour you’ll discover the Georges Islands, Cable Wharf, the boardwalk and historic properties. 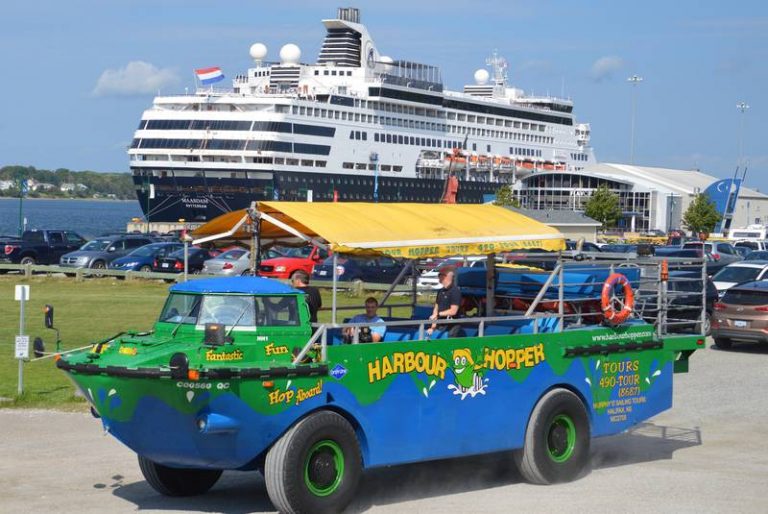 If you are looking for an experience that’s different from the classic tours we’ve mentioned, go along the Halifax boardwalk up to Fisherman’s cove, a calm and picturesque 200-year-old fishing village. There you will find little craft shops, ice cream shops and places selling seafood. You can also rent kayaks and explore the coast on your own or take a guided tour of the McNabs Island. 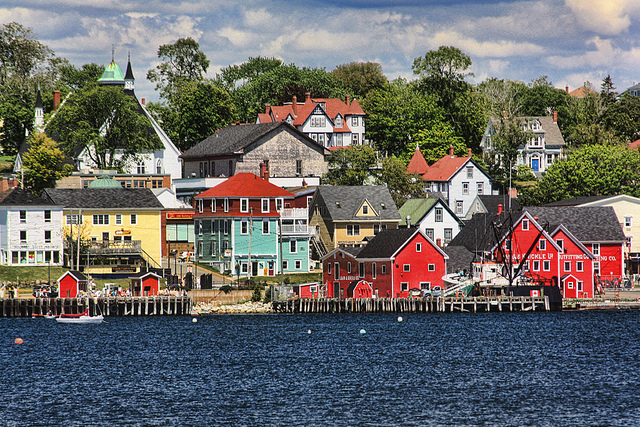 Information, advice and Reviews of all the best cruise ships on the Cruising Journal website, with opinions, photos, videos and cruise offers.