Delivered to Norwegian Cruise Line, the amazing, brand new Norwegian Encore departed on October 31st for its inaugural mini-cruise from Bremerhaven to Southampton. Cruising Journal was on board and will recount in a series of articles all the news and services of this giant of the seas.

“Today we celebrate the delivery of our seventeenth ship and the completion of the Breakaway Plus class, one that has made history,” declared Andy Stuart, President and Representative of Norwegian Cruise Line, on the occasion of the delivery of the ship. “Our dedication to the creation of the next level of product will allow us to continue to offer important experiences to our guests.” After the transatlantic positioning to Miami, a baptism ceremony will be held with the singer and television host Kelly Clarkson in the role of godmother. It will then depart for a series of cruises between the Caribbean, Canada and Bermuda. 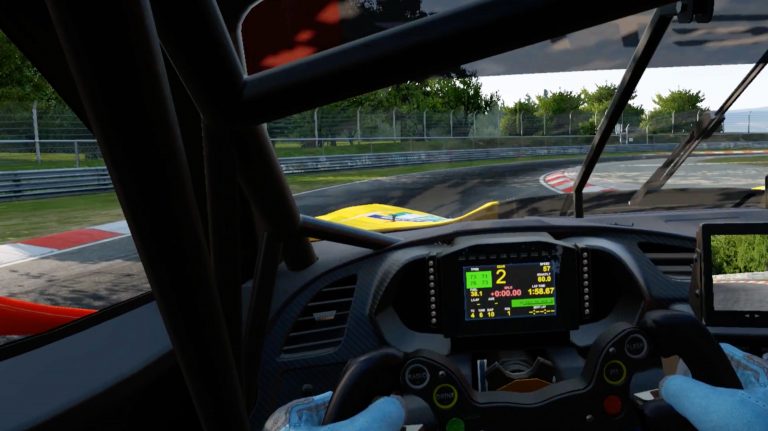 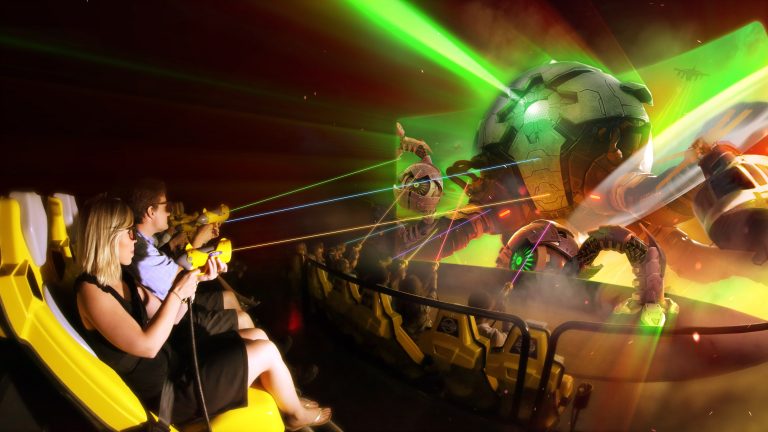 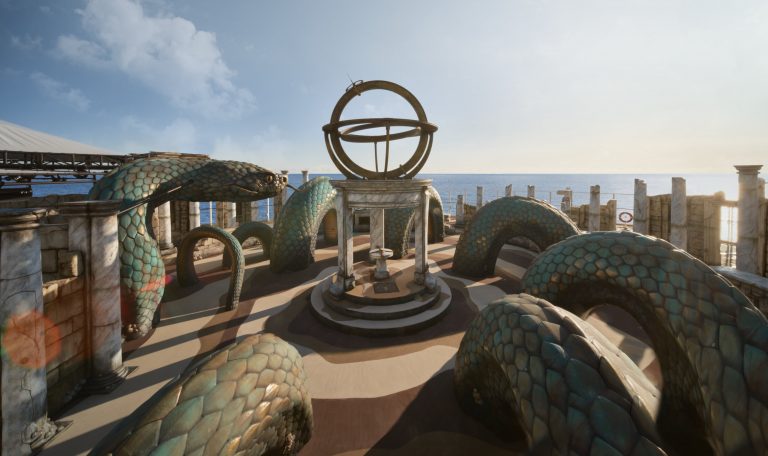 The numbers for Norwegian Encore are impressive, from the 4000 passengers it can host, to the number of restaurants (7 of which are free), to the incredible entertainment. These are just some of the highlights that you will find in Cruising Journal’s full Report and Photo Gallery.

It still seems incredible, even though this is not the first Norwegian Cruise Line ship where it has been installed, that there is a Go-Kart track on board. The track, called the Speedway, winds and weaves through the decks along a thrilling course with views to the sea. Also incredible is the virtual reality that you can experience at the Galaxy Pavilion, finding yourself on an automotive race track or fighting against terrible monsters. At the Sky-laser, you can play a unique battle at the stern of the ship.

There is so much fun offered on board, but it is also a classy cruise ship with elegant common areas and countless gastronomic options, all to be lived with the ease and enthusiasm of Norwegian Cruise Line’s Freestyle. This ship is meant to be explored, and we did just that during two entire days that passed in an instant. With great pleasure we will tell you all about it and provide every detail very soon in the Norwegian Encore Review, with a full Report, Photo Gallery and Video. 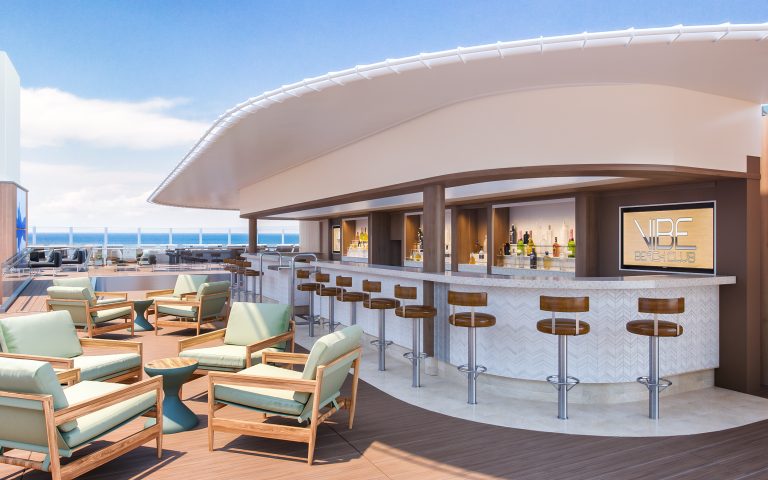 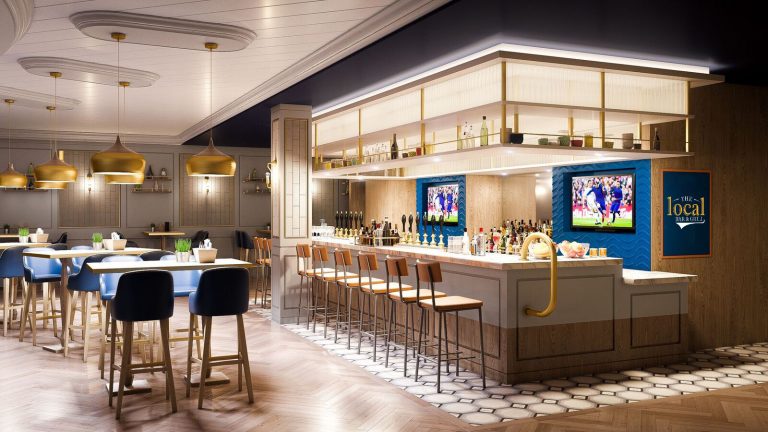 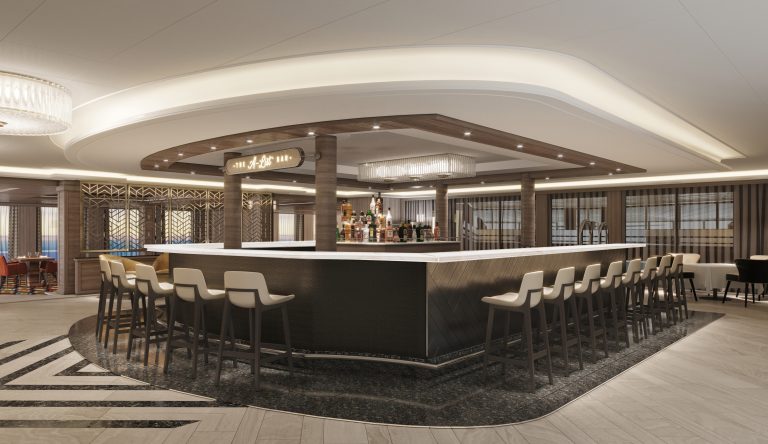 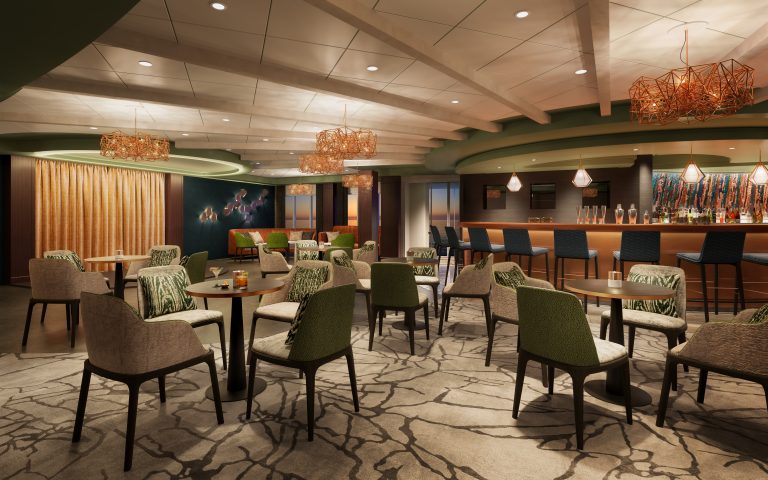