MSC Cruises arrives in Greenland for the first time

The MSC Orchestra is the first of the MSC Cruises‘ ships to have made a stop in Greenland. MSC Cruises has reached a new milestone in its path to global expansion.

The ship, after having crossed the iconic strait of Prince Christian Sund located at the southern tip of Greenland, landed for the first time in Nuuk. This is the capital and largest city of the territory. 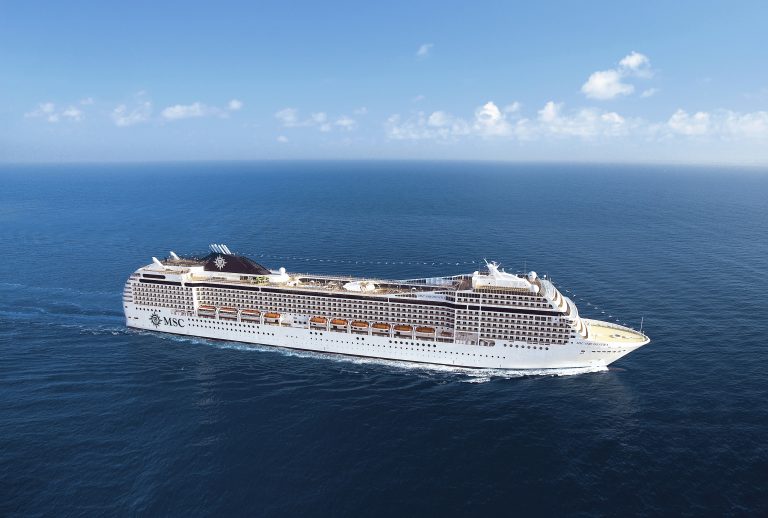 Having departed August 10th from Hamburg for a 22-day cruise, MSC Orchestra then continued its journey north arriving to Ilulissat. Now it is again sailing south, with stops planned in Qaqortoq for August 23rd and Reykjavik, Iceland on August 27th. The cruise will end in Hamburg on August 31st.

Follow Cruising Journal for news, informations and Reviews of MSC Orchestra and other MSC Cruises’ ships.