Viking River Cruises will take to the Mississippi in 2022

Rolling on the River: Viking River Cruises will take to the Mississippi in 2022. Let’s discover the itineraries with Cruising Journal and Monte Mathews.

Not only is Viking River Cruises by far the world’s largest fleet of river going passenger ships, it plies more rivers than any other cruise line.  From Portugal’s Douro River to Russia’s Volga, China’s Yangtze and Egypt’s Nile, Viking, the Thinking Person’s cruise line, dominates not just in number but in the extraordinary quality of their ships, their enrichment programs, superb cuisine and unsurpassed service. It was only a matter of time before Torstein Hagen, Viking’s indefatigable leader, would come to sail on the second-longest river in the United States.  The 2320-mile-long Mississippi flows from Minnesota through 9 states until it empties into the Gulf of Mexico at New Orleans. Now Viking Mississippi, as the new ship will be named, will carry guests on four different Mississippi itineraries starting in 2022. 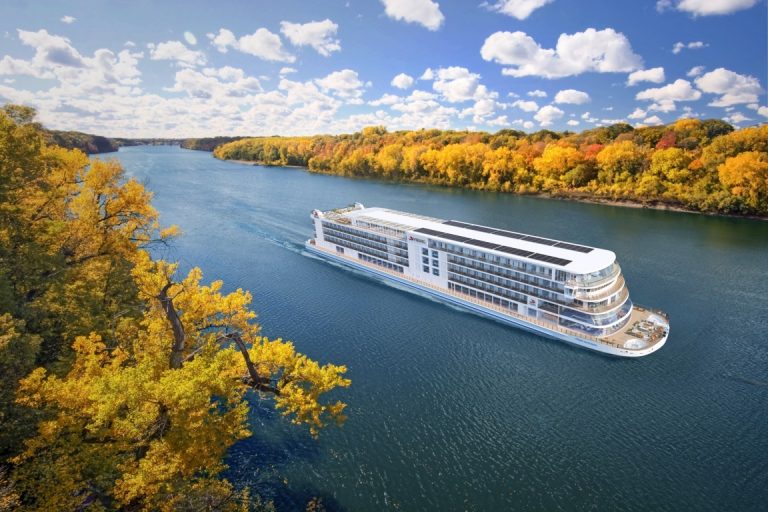 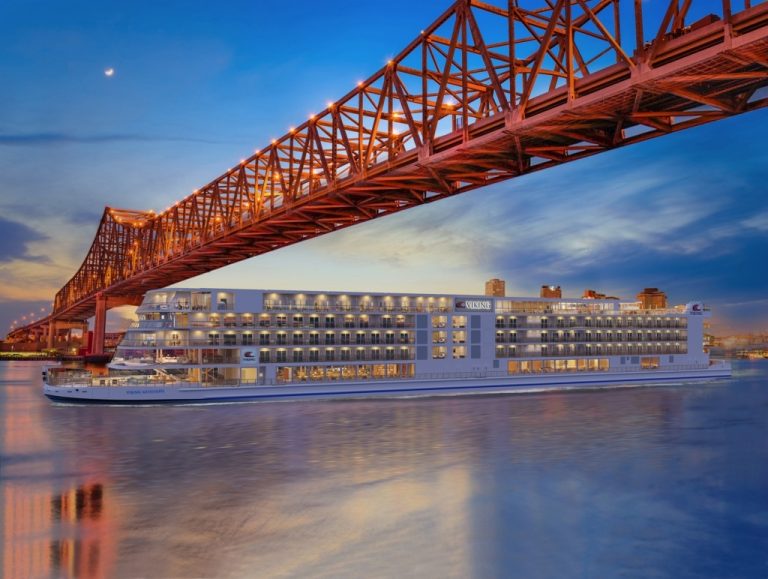 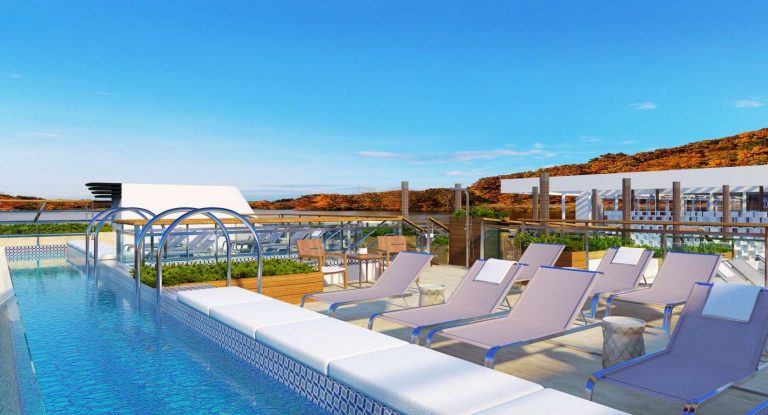 The Viking Mississippi has long served as a highway for both freight and passengers. Cotton, timber and food came down the river along with Appalachian coal.  The steamboats, carrying both passengers and cargo, were immortalized by Mark Twain. In “Life on the Mississippi”, published in 1875, he burnished the image of the twin-stacked, wedding cake Mississippi steamer into American mythology.  To this day, most Mississippi cruise ships look like giant paddle wheelers and the wedding cake motif is highly visible. Viking Mississippi could not be more different both in its looks, its light-filled Scandinavian design, its creature comforts and its modernity. 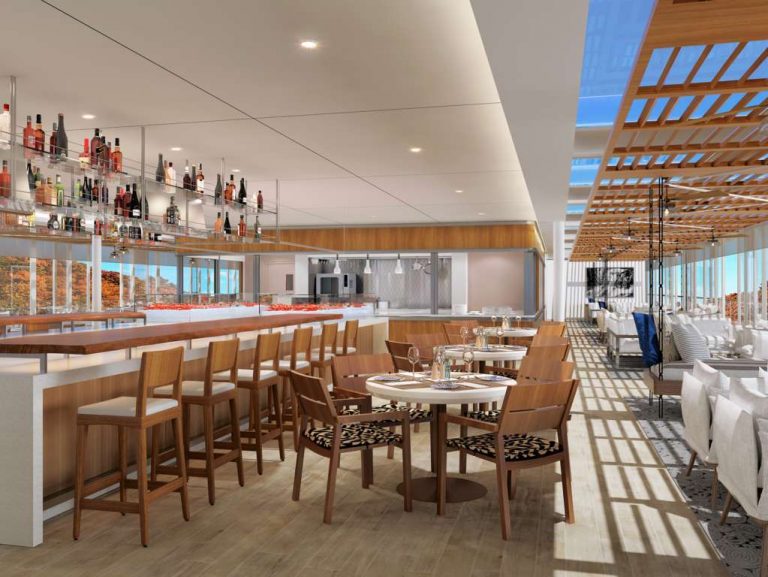 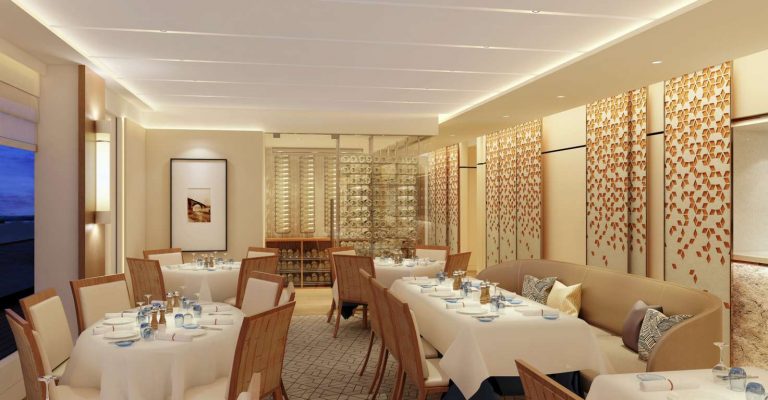 Veteran Viking passengers will recognize familiar Viking touchpoints.  All 193 staterooms are outside, all have either a French balcony or a full veranda. Many of the features of both Viking’s award-winning Longships and her fleet of ocean-going vessels will welcome visitors.

There’s the Sun Terrace with its Infinity Plunge Pool.  The Aquavit Terrace, beloved on the Longships, will host al fresco dinners and promises American barbecue at its best. The promenade deck is a full 360-degrees so no one need miss the views of the landscape. The River Café will serve American Classics and the unforgettable specialties of Mamsen’s Norwegian kitchen. The Explorer Lounge and Bar is here too—its two-stories offering panoramic river views. And there is Viking’s Free WiFi, wines and beer with lunch and dinner and 42-inch flat screen televisions with its free movies on demand in all seven stateroom and suite categories. 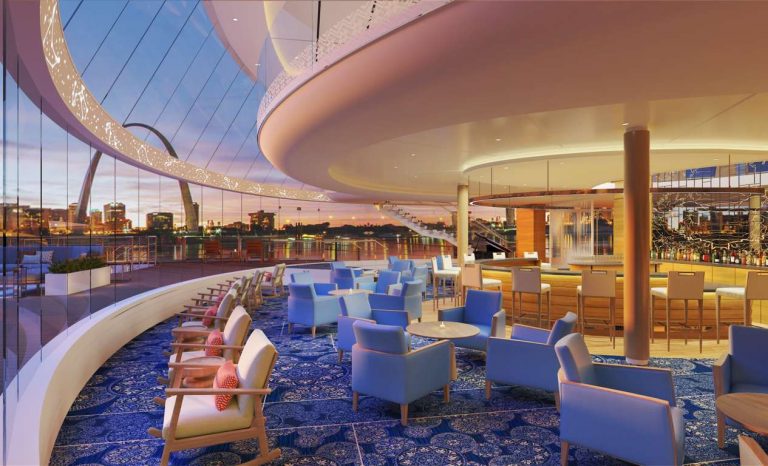 Choosing from the four itineraries offers a challenge greater than choosing your stateroom.  Viking Mississippi journeys into the heartland of America. And its voyages also traverse American history from the early 19th Century through to the present. If you have the time and the inclination, “America’s Great River” will take you on a 15-day exploration from New Orleans to St. Paul. From the Gulf of Mexico to the northernmost end of the river, you will see the “two Mississippis”.  You can first experience Southern charm and the remarkable of the history of the lower Mississippi with its antebellum plantations, Civil War battlefields and its Southern cuisine and music.

Then at St. Louis, the upper Mississippi offers extraordinary scenery and the farther north you go, the more likely you are to spot wildlife—egrets and hawks and bald eagles in the skies, turtles and otters in the river.  And on the Upper Mississippi you will cruise through more than 20 locks on your way to St. Paul, where, notably, the Minnesota Vikings play football across the river in Minneapolis. Three other itineraries spend 8 days on the river. 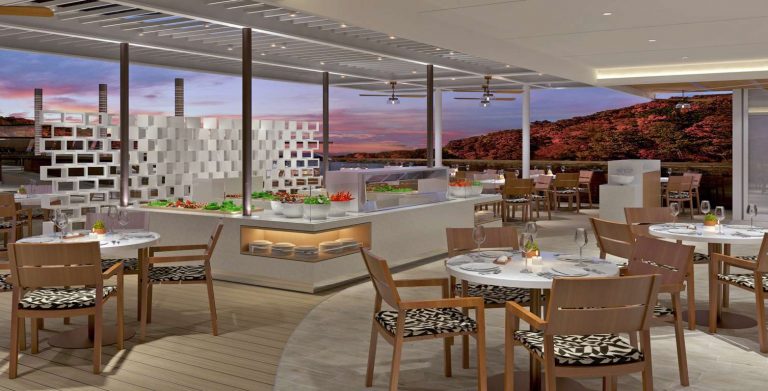 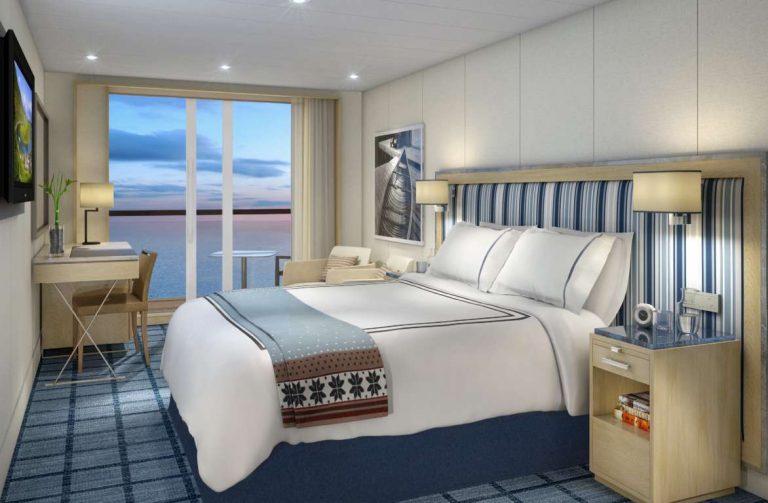 “America’s Heartland” passes by rolling hills, pristine farms and great beauty around every turn in the river. True to Viking’s storied reputation for lifelong learning, this itinerary features the stories of the settlers who migrated west.  Lewis & Clark, Mark Twain, John Deere and the Amish and Norwegians settlers stories are all part of the learning experience. Two further itineraries are both focused on the Lower Mississippi.

“Heart of the Delta” travels from New Orleans to Memphis. You’ll first see where the migrating French and Acadians settled and where the Civil Rights Movement was born.  You’ll be immersed in both the music and the culinary culture of the south. Jazz, Blues, Gospel, you will hear them all.  Aboard Viking Mississippi and on the riverbanks you’ll taste the flavors of Cajun and Creole cooking and the famed flavors of Memphis barbecue.

“Southern Celebration” welcomes you aboard in New Orleans then travels the river to the historic homes and plantations in Louisiana and Mississippi. Civil War History is learned while visiting Vicksburg National Military Park. New Orleans and Baton Rouge are made more memorable by the unique flavors and food the cities are famous for. 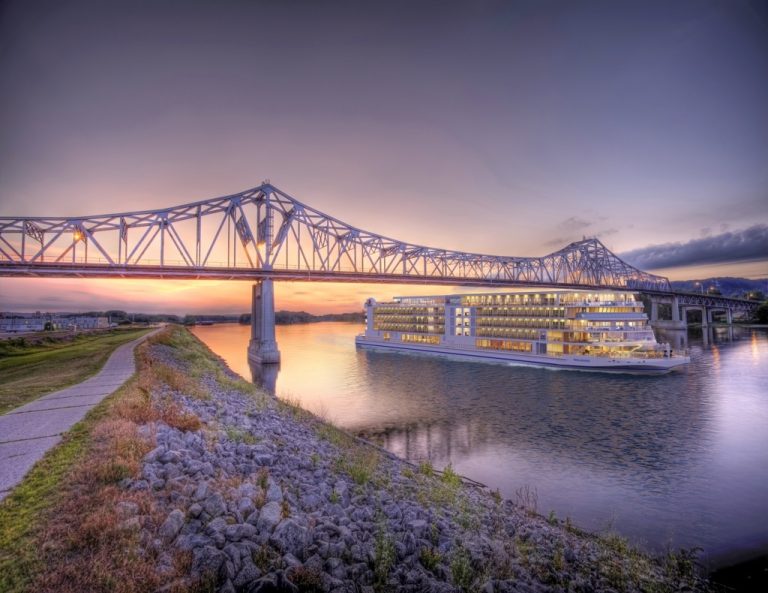 Of course, none of these voyages require overseas flights. You could even drive to your departure port in your own private car. Viking opened Viking Mississippi’s itineraries for reservations on April 16.  Despite the extraordinary shutdown of the cruise industry, Viking’s past passengers have every confidence in Viking’s high standards of Scandinavian housekeeping. Viking’s sterling reputation has led to nonstop booking and an amazing number of Mississippi itineraries are already fully booked.