SeaDream Yacht Club has confirmed that it is ready to start the winter season in the Caribbean, thanks to a careful plan coordinated with the local authorities and the strict health and safety protocols already put in place during the summer season in Norway.

It will certainly not be simple, because of the health procedures dictated by the countries involved beyond those already in place by the company. Passengers coming from the United States might, for example, be required to take three distinct tests before boarding for the planned cruise program (before entering Barbados, after landing and before embarking on the SeaDream). But there is still lots of optimism from the top management of the company which announced the cruise schedule in a press conference held today.

On board, the new anti-contagion rules will be strictly followed, including: disinfection of luggage, prohibition of handshakes, buffet served at the tables, etc. All of this has been planned so as not to compromise in any way the cruise experience for the passengers on board SeaDream Yacht Club ships which are characterized by the feeling of living on a large private yacht. 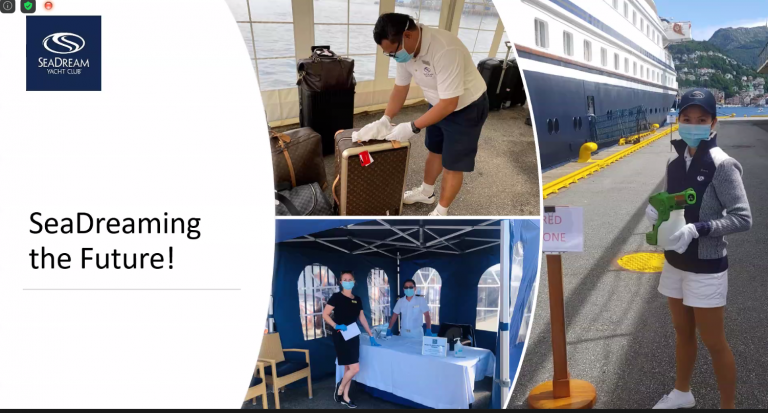 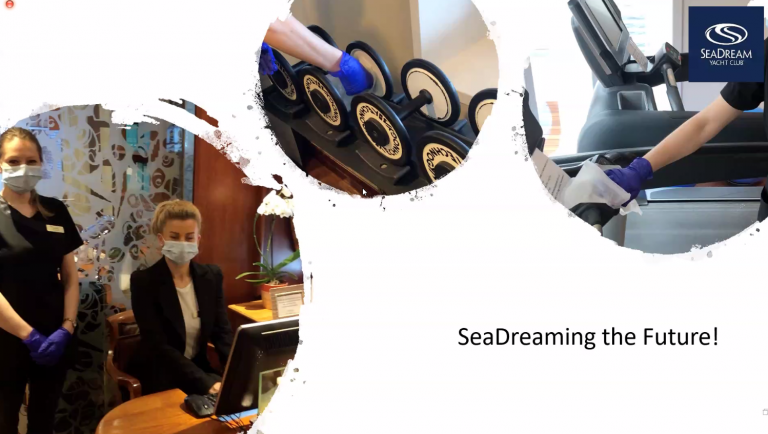 The cooperation with the authorities from the countries involved has nevertheless made it possible to create a fantastic itinerary, of 7 nights, with the homeport of Barbados and stops in the most exclusive islands of St. Vincent and Grenadine besides St. George and Grenada. Small jewels that go perfectly with the elegant cruising style of SeaDream Yacht Club, with only 100 guests on board who are accustomed to exclusive itineraries. There will be no rules against passengers disembarking to enjoy autonomous excursions on land, such as the rules at the moment for cruises in the Mediterranean. 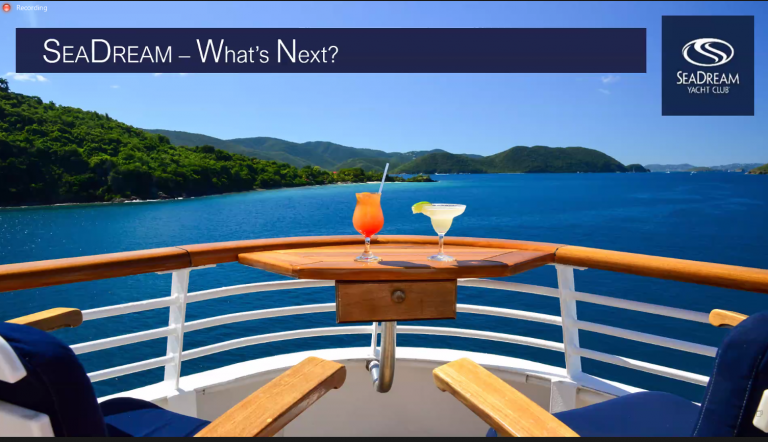 The Norwegian itineraries of SeaDream Yacht Club this summer were a success, so much so that a second ship soon joined the first to fulfill the booking requests. The company was the first to resume sailing and created itineraries for Norwegian citizens only and in only 6 weeks.

For the new Caribbean reservations, the company has extended the protection program that guarantees a 120% reimbursement for any reservation until June 2021 cancelled because of international travel restrictions. 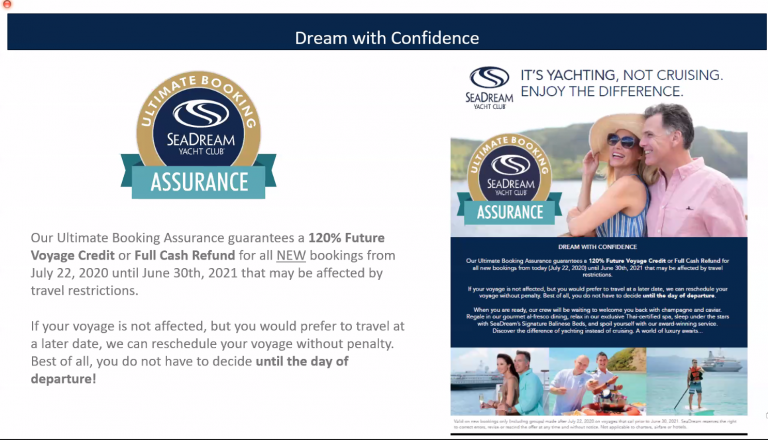 An excellent opportunity to experience the uniqueness of Caribbean cruising, with the unmistakable style of SeaDream Yacht Club which combines the feeling of a yacht and stopovers in ports that are inaccessible to the majority of cruise companies. 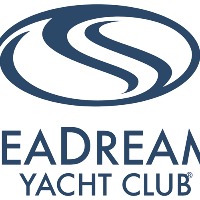 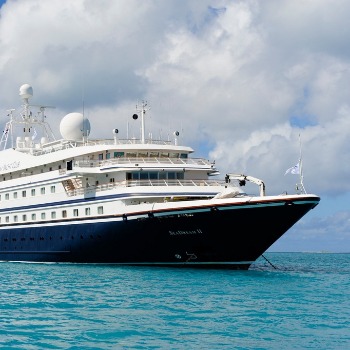 Cruising into a dream: Seadream
Look at the best deals of the Seadream 2